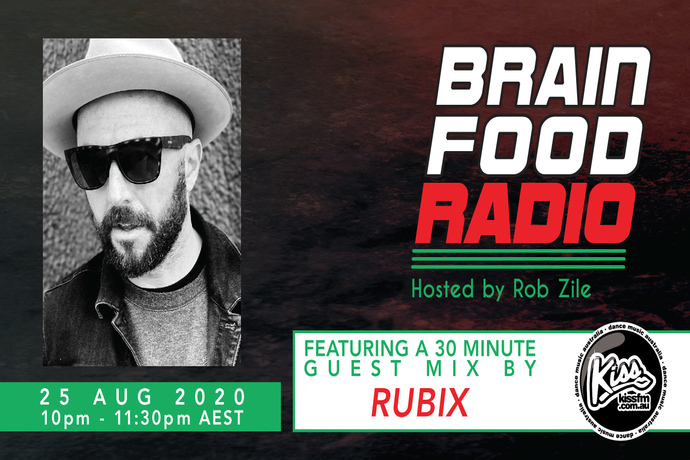 RUBIX aka James Hancock is a House Producer and DJ from the UK with 4 top 10 records under his belt over 100 records released and countless remixes.

James hails from Essex UK, but has travelled most of his life living in various cities and countries. He currently lives in Los Angeles.

As a DJ, James has played at many of the top clubs throughout the UK including Fabric, The End, Ministry Of Sound, The EGG, as well as DJ’ing at Sona festival, Space Ibiza, Love Parade, Berlin, Snow bombing, Austria, Womb, Tokyo and guest spots in Las Vegas, San Fransico, Los Angeles, San Diego, NYC and Chicago.

He has gained support from many parts of the globe as well as National airplay from BBC radio, Kiss FM, internet radio from the likes of Ministry of Sound Radio and support from major publications like DJ Magazine and Mixmag. He has had DJ support from Roger Sanchez, Frankie Knuckles, David Morales, Derrick May, Idris Elba, Shadow Child, EDX, Calvin Harris, DJ Pierre, Friend Within, Golf Clap, Annie Mac, Pete Tong, Danny Howard, DJ EZ to name but a few.

Check out Rubix’s music below then listen to Brain Food Radio on Tuesday night for his EXCLUSIVE guest mix!