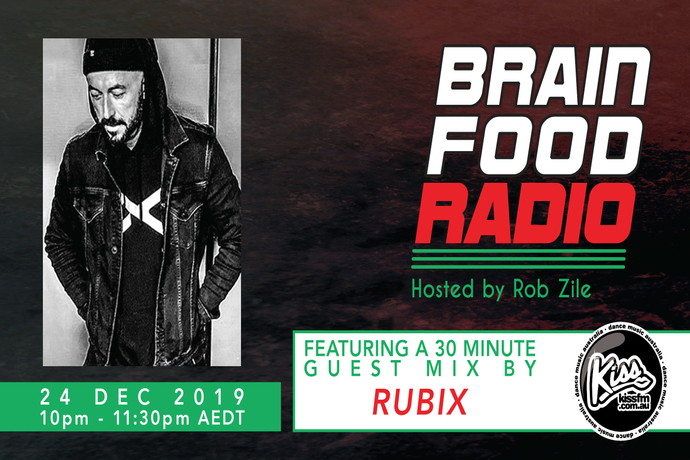 James Hancock hails from the UK but now lives in Los Angeles. He has over 20 years experience as a professional music producer and DJ, with over 100 releases, including 4 top 10 hits.

As a DJ, James has extensive experience in creating a soundtrack that will suit virtually any crowd. His unique  musical adaptability and sheer love of good music has allowed him to incorporate his passion with his work. As well as having various residences, James has DJ’ed  at many of the top clubs in the UK and Europe including  Fabric, Ministry Of Sound, Pacha, Sonar , Cafe Mambo, Space and Elephant to name a few. Festival appearances include Glastonbury, Lovebox, Latitude, Cream and SW4. James has Dj’ed  on BBC radio 1 / 1xtra, Kiss FM and co-hosted a show on Ministry of Sound  radio. James is a resident on NYC House radio with a monthly show.

As a producer he has released a prolific amount of music on  various major and independent record labels. In 2016 he released his debut House album on Cr2 records. 2020 continues with a string of new releases on Nervous Records,  Dvine Sounds, Freakin 909 and a new album under his new alias ’Digital Analog Hotel’. #DAH

Check out Rubix’s music below then listen to Brain Food Radio on Tuesday night for his EXCLUSIVE guest mix!