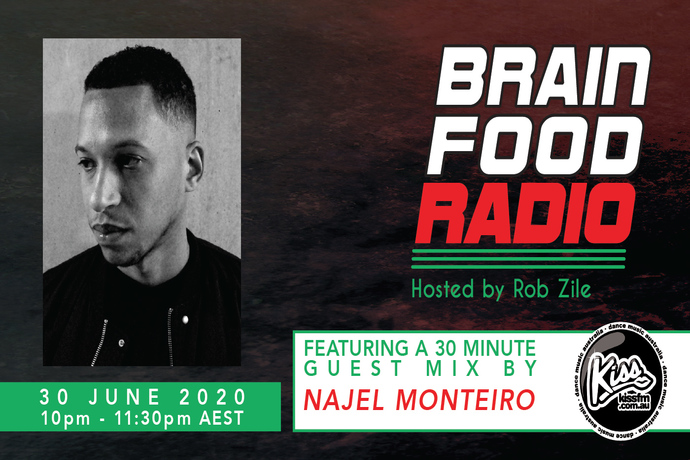 Najel Monteiro is something of an antithesis in today’s social media obsessed techno culture, which is in stark contrast to its underground rebellious roots derived in industrial, urban-decayed cities, principally Detroit (USA).  It should come as small surprise that Monteiro’s influences are deeply rooted in Detroit techno folklore.

Two of a few names Monteiro cites are Jeff Mills and Robert Hood, legendary members of Detroit’s Underground Resistance who are frequently referred to by music writers as the voice of techno, in a similar vein as N.W.A were to Rap music.  The Rotterdam (NL) resident, Monteiro leverages his music to voice societal statements, providing techno purists hope of a renaissance: a new generation of young, socially conscious techno producers ready to challenge the status quo.  Monteiro certainly proves talented enough to express his feelings through the power of innovative, authentic futuristic music, with an equal measure of soul.

Monteiro’s credits include an exclusive remix feature on the limited edition exclusive release of DJ Pierre’s legendary ‘Acid Trax’ (which also features remixes from the King of Techno, Carl Cox, and Cadenza’s No.1, Luciano) as well as EPs for DNA, Forte Techno, Induxtriall Records and most recently DJ 3000’s Detroit label, Motech Records who have just released his second EP for the imprint, ‘Delshaven EP’.

Check out Najel Monteiro’s music below then listen to Brain Food Radio on Tuesday night for his EXCLUSIVE guest mix!