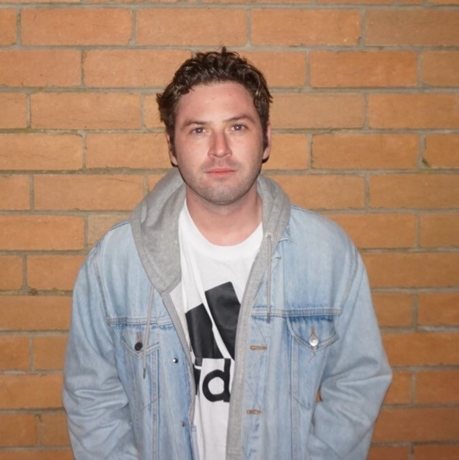 Rory’s recent release on Unknown Records ‘Preacher’ peaked at #43 on the Beatport techno top 100, and spent 10 weeks in the top 100 of the Aria Club Charts AND garnered support from the likes of Maceo Plex & Pavo Osuna. At the same time his release ‘Feels Real Good (Valiant)’ was in the Beatport top 100 Tech-house chart.

Ever evolving and moving and shaking like Muhammad Ali in full flight, what does Rory have in store for the rest of 2019 and beyond? Well we can promise you one thing, you’re going to love it.

In 2018 Rory’s versatile production chops have seen him gain support from the likes of Roger Sanchez (catch his recent guest mix for Roger Sanchez Radio via his Soundcloud) and Riva Starr.