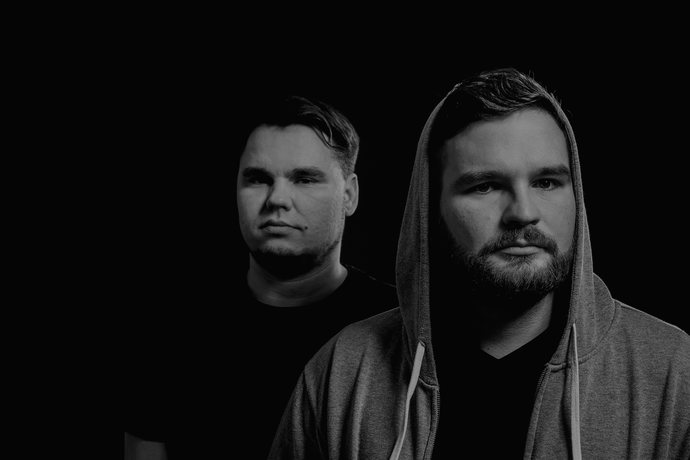 The DJ and producer duo known as Romeofoxtrott was founded in 2010 by Rico Solo and Felix Tollkuehn. Both felt a musical connection which has its roots in the 90s and is strongly influenced by their proximity to Berlin and its fast growing and multifaceted music scene.

After the fall of the Berlin wall, their love for dope beats quickly turned into their passion and became the central theme in their career. Their open minds and curiosity constantly exposes these two producers to various nuances and a highly diverse range of music. The audience will receive the full spectrum of the warmness and positive imagination that electronic music has to offer.

Their sets establish a deep, melodic, playful, yet progressive groove. Food for the soul in its purity – which is precisely what is mirrored in their productions – a delicate sound for the heart and the soul. Romeofoxtrott’s first release was the EP ‘Memories’ which caused quite a stir in the global house-scene and created the base for a promising start to their music career. Besides working on their own productions they have released several remixes for such artists like Alle Farben, Stil & Bense, Thomas Lizzara, Popp & Popp, DJ Magillian, Ill-Boy Phil & Mehrklang, Marc Spieler & Megatief. Since 2014 they have run their imprint “Perlekind Records” which takes most of their time.