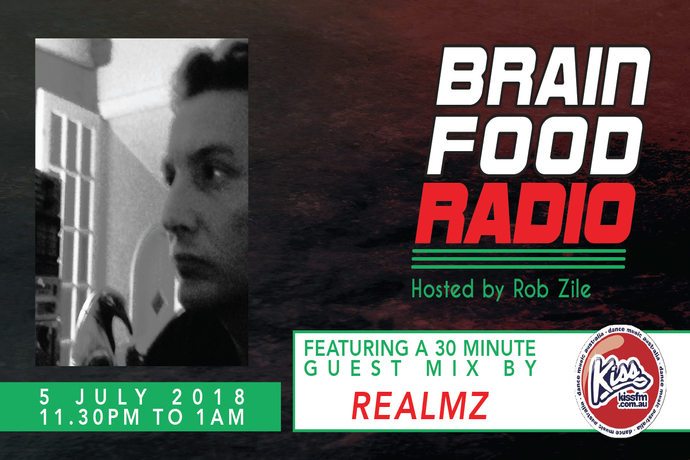 Rob D’Atri aka REALMZ is one of Sonic Groove’s longest standing label artists. Rob has been involved in electronic music since the last decade of the 20th century. Growing up on a steadfast diet of Industrial/Post Industrial, IDM, Electro, Detroit techno and Drum & Bass among other forms of underground electronic music. His signature style is typically defined by a strong focus on sound design and vibe, set across a multitude of uniquely written broken beat and 4/4 drum rhythms.

Check out Realmz’s music below then listen to Brain Food Radio this Thursday night for his EXCLUSIVE guest mix!