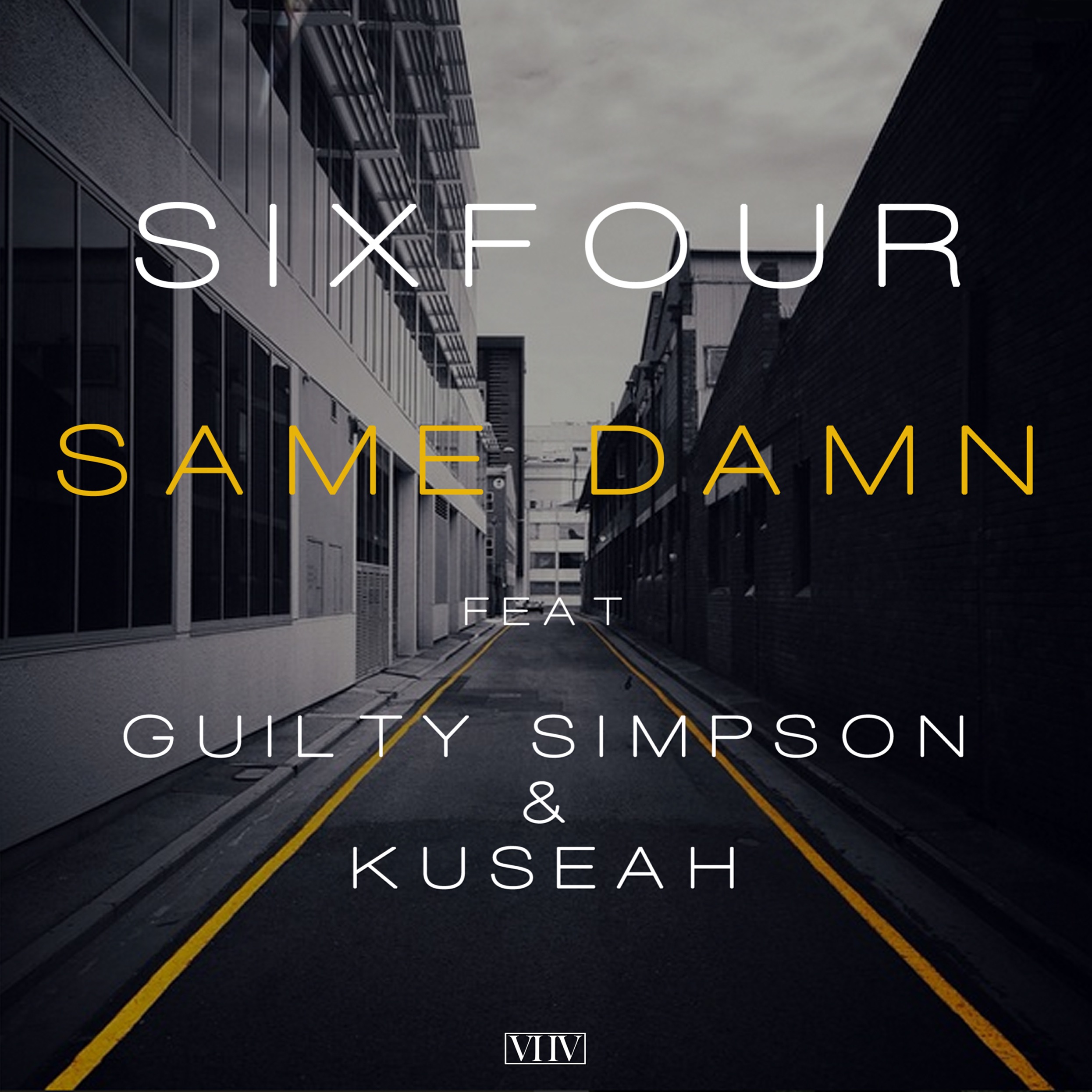 We are so excited to be premiering the new Six Four song “Same Damn” ft Guilty Simpson and Kuseah on this weeks Back to the Future show.

Brothers Paul & John were drawn to music from a very young age, with their record collector Father exposing them to everything from The Beatles to Sly And The Family Stone. Sharing their passion they began playing and jamming together, “It was always together, half because of the companionship and half because of the competition! But we kinda knew that that competitiveness was what was pushing us to be better,” says Paul, quite adamant about the brothers ability to push each other further than they could on their own.
As founding members of Australian soul band Lowrider, they toured extensively in both Australia and the US with the likes of Alicia Keys, John Legend, Lupe Fiasco to name a few. Officially producing together for the first time on Lowriders ‘Round The World’, this album saw them get their first ARIA nomination. “That album was the first time we truely saw a project from the producer point of view rather than a musician…..and we loved that view so much we really didn’t want to look away ever again”.
Since Lowrider said farewell, the multi instrumentalists have been busier than ever, collaborating with artists such as Hilltop Hoods, Guilty Simpson, Briggs, Kuseah, Jay Power aswell as their own new music. Now working under the name SIXFOUR the brothers are set to give us the first taste of that music with ‘SAME DAMN’ featuring legendary Detroit MC Guilty Simpson and Sydney soul singer Kuseah.
Tune into Back to the Future with Louella & Michelle on Saturday morning at 10.30am – noon. 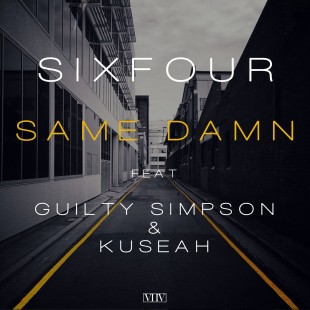