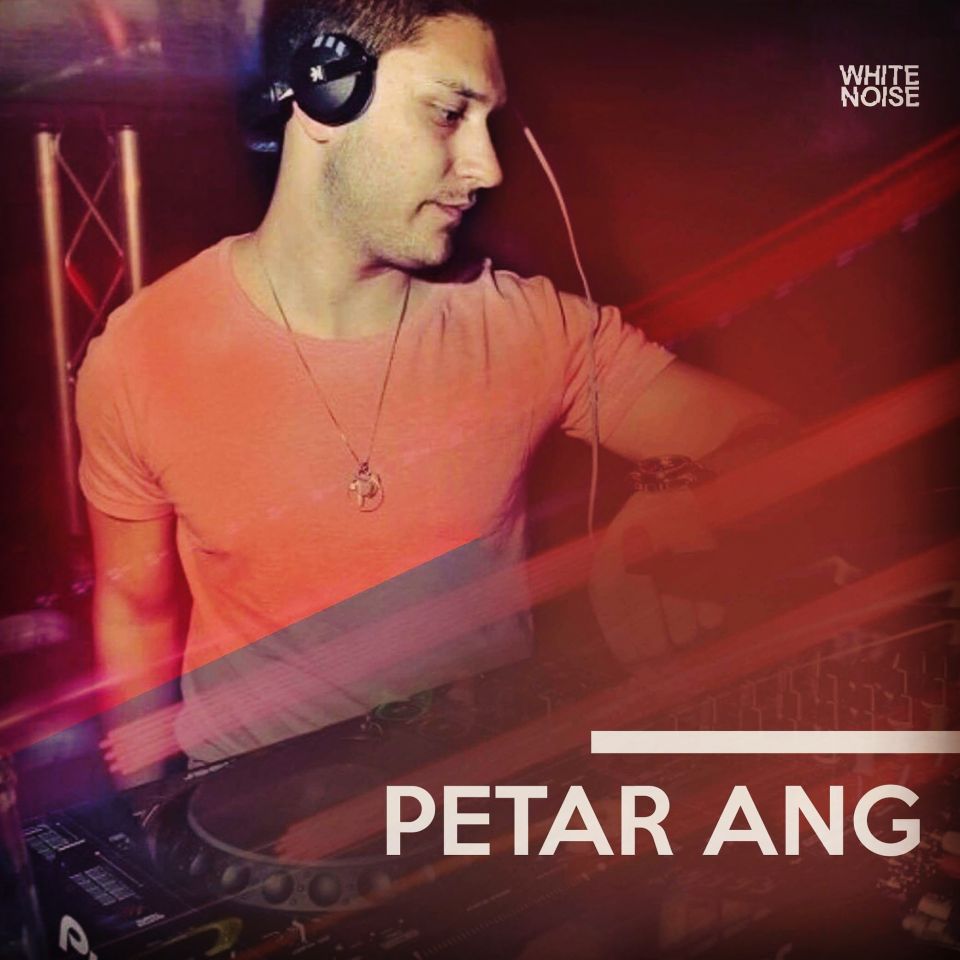 This week we’ve invited Petar Ang to the show for a guest mix in promotion of his upcoming gig with White Noise Music supporting French-man Matt Sassari. Also joining him in the studio for some general music conversation and maybe even a couple of special selections is White Noise head honcho and DJ Luke Lawrence.

We’ll be spending the first 30 minutes of the show sharing some tunes (just the 4 of us) before launching into 1 hour of power with Petar Ang. Tune in from 10:30 AM Saturday morning and you could even possibly score yourself a pass to Matt Sassari at New Guernica next Friday.

A little more about Petar:

Petar has been influenced by electronic music for most of his life and has naturally developed a fine ear for house and techno. In his spare time, he’s on the hunt for unique tunes and – for him – it’s all about mood and a deep, hypnotic groove… playing those tracks that get your feet tapping and head bopping, without you even realising it. Regardless of tempo, genre or style, Petar’s passion for electronic music and moving a crowd prevails.

A little more about Luke:

With roots in 21st birthdays, school socials, weddings and bar mitzvahs, these days Luke takes inspiration mostly from smoothfm 91.5 and Coldplay concerts. Responsible for the inception of White Noise, Luke’s pride of the brand is equaled only by the respect he has for music. He is no stranger to the decks, having played numerous venues in Melbourne including Brown Alley, New Guernica and My Aeon amongst others. Known to play electronic music with a 4/4 signature, kicks and synths. Name drop! Luke has also shared the stage with international artists including Kaiser Souzai, Out of Sorts, Roy El Kei (NL) and Bass To Pain Converter (DE) / Victor Y, as well as locals Sunshine, Mike Callander, Silversix, Thankyou City, Muska – AUS and Spacey Space.