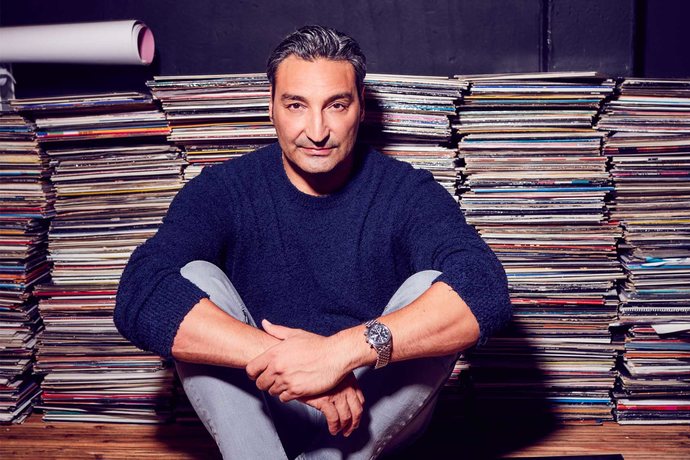 Mousse T. was always driven by his curiosity for experimenting with new musical variations combined with his outstanding creative ability. “Of course I feel very proud when I look at my discography. But success for me is important mainly as a basis on which my further work as an artist can flourish. Apart from that, success is, of course, a great motivation and source of energy so that I can continue to give ‘more than 100%’.”

After two albums (“Gourmet De Funk” in 2002 and “All Nite Madness” in 2004, which included numerous hits like “Is It ‘cos I’m Cool?”, “Pop Muzak” and “Right About Now”) plus several productions with artists like Roachford and a movie score for the German movie “Pornorama”, a further highlight of his career followed in Fall 2007 when Mousse T. presented his songs with a full orchestra. True to the motto “Re-Orchestrated”, he performed his biggest hits live together with the Filmorchestra Babelsberg, his live band and several guest stars at the Nikolaisaal Potsdam near Berlin. The recording remained in the Top 10 of the iTunes album charts for several weeks.

When he’s not producing Mousse T. can be found all around the globe, spinning records in the hottest and most well-known House clubs. Besides his own latest productions, his sets feature the latest Club hits, classics and several “secret weapons” to make the crowds go crazy, always under the claim of his label “The House Of Quality”. Besides, his love of music can also be found in his monthly podcasts and radio DJ shows for prestigious German radio programmes 1LIVE and N-JOY.

Right now, Mousse T. and his team from Peppermint Jam Records are working on the labels jubilee campaign to celebrate “almost 20 years” in the music business with a CD- and digital release and a club tour.