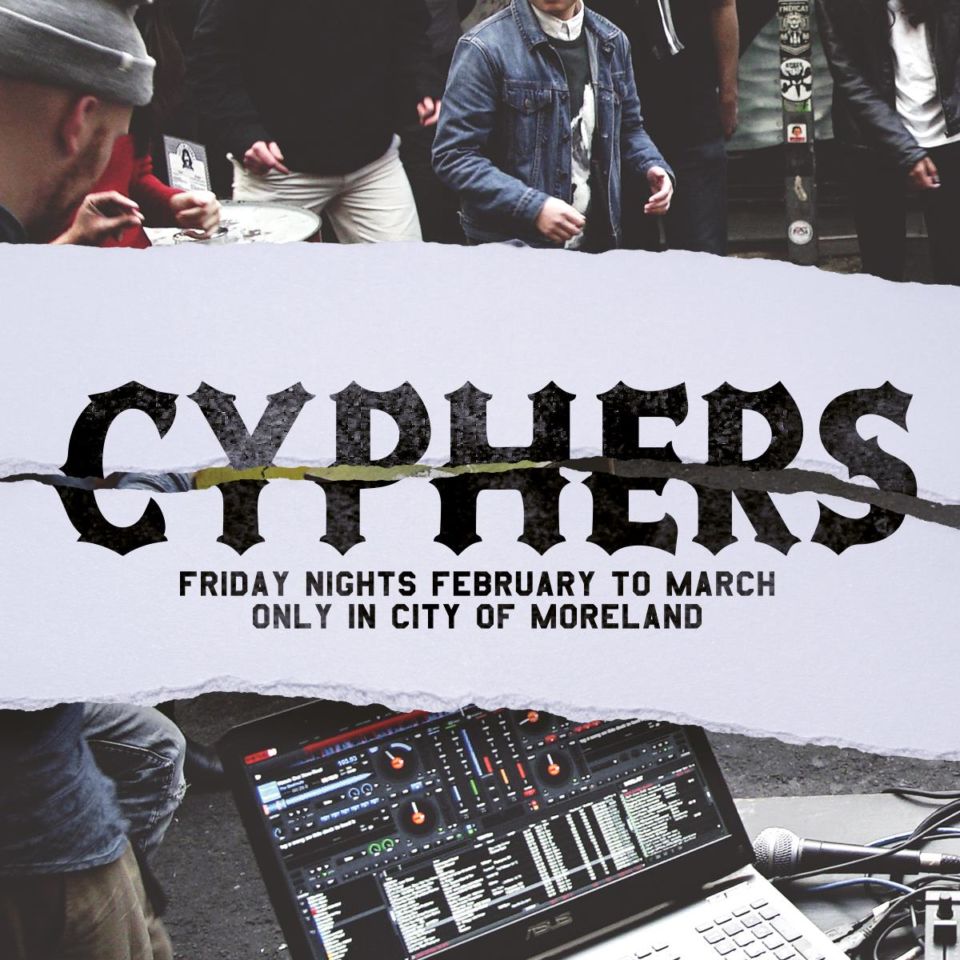 We welcome the crew of PushIt! Cyphers into the studio. Pushit! Cyphers is a five-week live hip-hop/rap performance series touring throughout Moreland from mid-February to mid-March presented by The Push and Moreland City Council. Fevapres, Fresh Violet, 1/6, Emerald and Defron will be giving us a taste of their final cypher event coming up on March 16th.

We will also be premiering a track ‘Two by Two’ by Omijah.