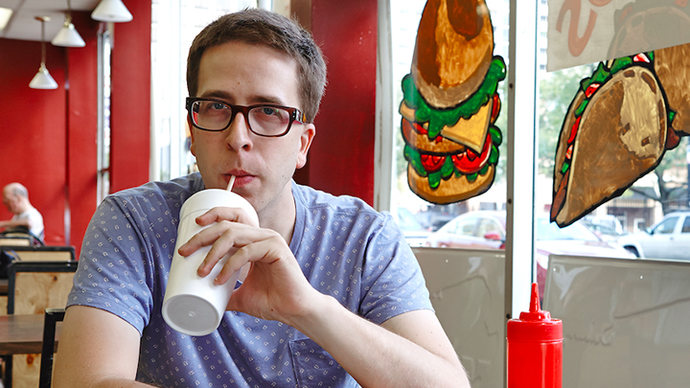 “Chrissy keeps busy. Based in Chicago, he has more than 20 years of experience as a DJ and more than ten in production, during which time he’s released records at an astounding clip, assembled innumerable mixtapes and edits and established himself as an authority on genres as disparate as footwork, disco and ghetto house. These days, Chrissy holds a residency at Chicago’s esteemed Smart Bar and, with Alex Burkat, runs the Nite Owl Diner label. (Recent label project: the debut album from Chrissy & Hawley, his disco-tinged collaboration with vocalist Hawley Shoffner.)” —RBMA

FacebookTweetPinGoogle+ShareLikeTotal
More Posts for Show: Wax On The Wire Radio