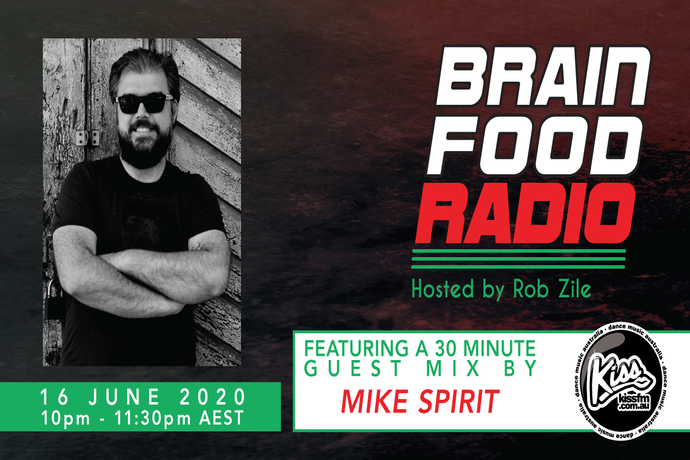 A product of Russia’s underground scene, his spirit of Independence stays intact. With 25 years of experience under his belt, Mike Spirit’s open-minded style coupled with his ability to rise to whatever situation presents itself, underpinned by a deep knowledge of underground house and techno, is one of many traits that have made him one of the Motherlands nest artists.

The owner of the highly successful Highway Records imprint, a label which has spanned over 12 years with over 100 releases, featuring artists such as Gui Boratto, Hernan Cattaneo, Adriatique, Alex Niggemann, Mihai Popoviciu, Sahar Z and many others. As well as Russian producers Dave Pad, Fake Mood, SCSI-9, Gorje Hewek, Izhevski, Agraba, Thierry Tomas, Asaga, Wyro, Doyeq. The success and longevity of the label owes much to Mike Spirit’s obsession for music, with his label showcasing at Moscow’s biggest clubs as well different venue’s across the globe. Regular guest slots at the biggest events and clubs in Moscow, like Gazgolder, Propaganda, Mendeleev, Chateau de Fantomas, Bessoniza, have further strengthed his appeal.

An accomplished producer in his own right, Mike has a proud selection of quality and diverse underground releases under his own belt across many great labels including his own Highway records. At the turn of this decade Mike Spirit was tasked as “Cultural Minister” for Kazantip republic and Epizode festival. He was also made the head of art-management on Sochi’s Winter Music Conference and In 2015 he was at the helm of art-management of Alfa Future People festival. At the heart of Mike Spirit’s wide-ranging and expansive understanding of all things underground is a fundamental belief: he neither believe in following trends nor the concept of guilty pleasures. His commitment encapsulates what can make dance culture so life-changing and enthralling: it’s about the clubber on the dance floor reacting to the music. Few cater to that dancer quite as effectively as Mike Spirit.

Check out Mike Spirit’s music below then listen to Brain Food Radio on Tuesday night for his EXCLUSIVE guest mix!