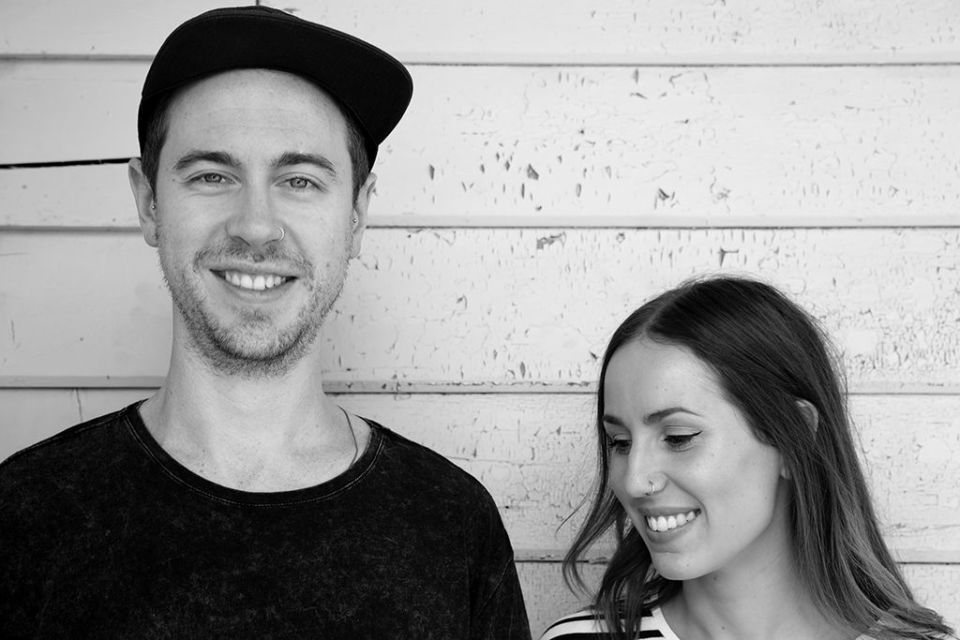 March has rolled around already and the time has come to kickstart our Mr. & Mrs. Series here on Premium Tuna. Over the next four weeks we have selected some of our favourite artistic power couples to play a back to back guest mix on Kiss. We are beyond excited to announce that the first instalment of our series will be staring none other than Dan Michaelis of The Boogie Beats Collective and his better half Monica Spasaro (a.k.a. Lewinsky) better know as the drummer for dreamy Melbourne indie outfit Stonefox.

A little bit about Lewinsky:

With 17 years performance experience under her belt, Monica’s love for music began at an early age. Initially introduced to the classical side of the musical world, she realised her true calling was the drums, noticing her natural affiliation with the instrument during a class assessment.

Completing her bachelor of music in Sydney, and relocating to Melbourne in 2014, it was here she found her musical counterpart, Stonefox. Receiving air time on the likes of triple J, high rotation on triple J unearthed, Fbi radio and triple M to name just a few, the band has exceeded a Spotify count of over 3 million plays and successful Australian tours to back them. Stonefox can be seen playing around some of Melbournes most prominent venues.

With only a few short months of serious dedicated time to DJing and a new alias up her sleeve, ‘Lewinsky’, is slowly but surely learning the ropes. Under the watchful eye of teacher Michaelis, Lewinsky is excited to see where this new path leads her.

A little bit about Michaelis:
Sinking his teeth into the Sydney breakbeat/house scene in the early 00’s, Michaelis developed a passion early on for DJing and electronic music that is unwavering today. With an eye for cutting edge house & techno and 15 years both behind the decks and on the dancefloor, Michaelis is fast building a reputation for his creative and energetic dj sets.

Moving to Melbourne in 2014 saw him link up with a crew of likeminded legends who were starting to throw parties under the Boogie Beats banner and who quickly welcomed him into the fold. Now an O.G. Boogie Beats member, Michaelis has played some amazing parties around Melbourne including sets at Strawberry Fields, Rainbow Serpent and Earthcore festivals and supporting the likes of Matador, Pele & Shawnecy, German Brigante, Miguel Bastida, Justin Martin, Catz & Dogz, Dirty Doering, Uone and many more. With a strong focus on production, the last couple of years have seen him hone in on a sound that is all his own, aimed directly at the dancefloor. Since his debut release on Melbourne label Suckmusic in 2015, Michaelis has been hard at work refining that sound and creating new music ready for 2017.

Join us on Premium Tuna from 9AM this Saturday morning to catch the romcom inspired guestmix. You can also watch the entire show via live stream on the Kiss Fm Facebook page.