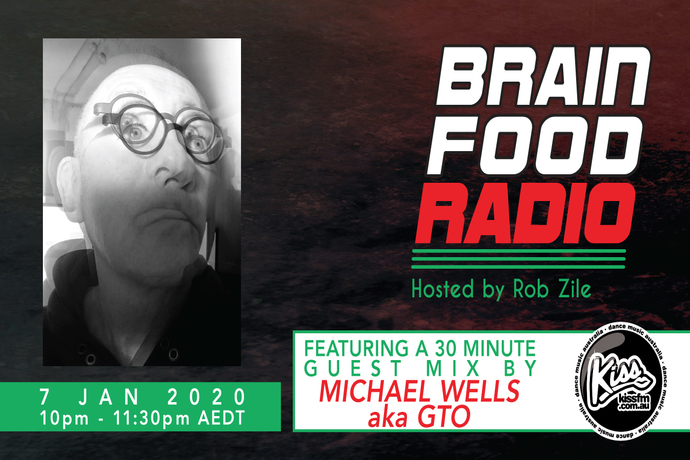 Legend of the Underground
The prolific Techno experimentalist.
Having recorded as Tricky Disco for Warp Records, as G.T.O. for Mute and React, he is also behind the million selling hardcore Act Technohead whose million selling single “I Wanna be a Hippy” was number one in several countries. Michael has also produced under the guises of Church of Extacy, John & Julie, Signs of Chaos, S.O.L.O. and is also one half of the pioneering Industrial electronic group Greater Than One, recording two Albums for the legendary Chicago label Wax Trax.
He has been in the U.K. top 40 under 3 different aliases, his music is featured in films, documentaries and T.V. He has been covered by the Smurfs, sampled by The Prodigy, awarded a Palme d’or de Cannes, he has a B.A in Graphic Design, an M.A. in Fine Art from the Royal College of Art and is a proud scouser and Liverpool supporter. Michael continues producing art works and digital Paintings. Presently working on Techno Tracks under the guise Michael Wells a.k.a. G.T.O. and remixing, collaborating and producing with a variety of Artists. Forthcoming releases on Pure Dope Digital, Dolma Rec, UKR, Mokum and Dataflow.

Check out Michael Wells’ music below then listen to Brain Food Radio on Tuesday night for his EXCLUSIVE guest mix!