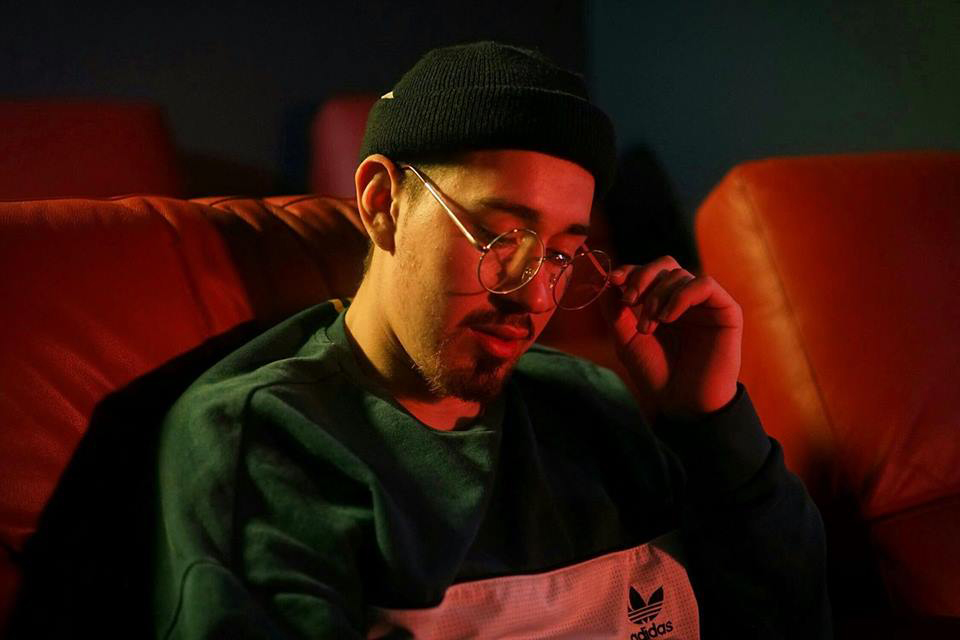 With a mixture of new and old school, male and female, national and international artists, The Scenario is a show dedicated to the evolving genres of hip hop, soul and RnB.
A predominantly music based show, with segments and interviews with artists from around the globe, The Scenario is hosted by Hip Hop Photographer Michelle Grace Hunder, nationally loved DJ/ Producer Rui Baptista and renowned music journalist, Sose Fuamoli.
The Scenario is guaranteed to have something for all fans of Hip Hop, every Wednesday night from 7:00pm – 8:30pm on Kiss fm
__________________________

Melbourne based Hip-Hop artist Jalmar is back with his new single Damelo, a Latin-Trap infused banger that is set to make waves, available January 25th. This is Jalmar’s first effort for the year which is bound to be big after gaining industry recognition in 2018.

Damelo is a perfect example of Jalmar’s capabilities, having infused both Latin and trap with catchy melodies that will take you to the streets of Latin America. The unique diversity of sounds are captured perfectly in this body of work, making Jalmar a force to be reckoned with in the newly established Hip-Hop wave here in Australia.