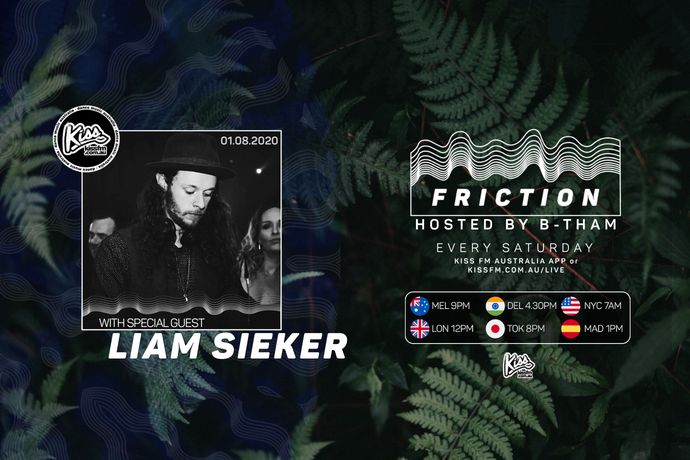 FRICTION welcomes LIAM SIEKER, having made roads to success with recently playing for Nick Warrens Soundgarden online stream, plus a signing to Warrens label, Liam is on fire and we are stoked to share what he has been up to with a interview and guestmix on this Saturday’s Friction at 9pm.

Born in Melbourne, Liam guest appears at events all around Australia. He has played at establishments all over Australia, including regular gigs at My Aeon and Brown Alley in addition to numerous festivals, such as Babylon Festival, Rabbits Eat Lettuce and Esoteric to name a few. Liam has also opened and closed the night for popular artists such as Oliver Huntemann, Nick Warren, Nanoplex, Ben Coda and more, as well as streaming for “The Soundgarden Showcase” on numerous occasions.

Liam has spent several years in the studio creating his unique taste of electronic music. His distinctive style has resulted in him collaborating with a number of well-known artists such as Silinder, Doppel, Analog Jungs and Ewan Rill. Signing releases on some of the best progressive labels worldwide, including  OneDotSixTwo, progressive house titan Nick Warren’s The Soundgarden and Matan Caspi and Stan Kolev’s Revolt Music. His individual sound has made its way across the globe – his music has been played on D-Formation’s radio show by techno superstar Betoko, and forthcoming appearances on Lights Out and Mango Alley.

These achievements have seen him tour internationally once for his own solo headline tour in New Caledonia and again to play alongside high-calibre artists such as Nick Warren and Rossko. He has become a staple in Australia’s electronic music scene, turning heads and lighting up dancefloors nationwide with his unique and mature approach to performing, whether it be DJing or playing a live set.

Blending genres from low-slung grooves to psychedelic progressive techno with his own creative twist, let Liam take you on an emotional journey into the unknown sounds of electronic music. 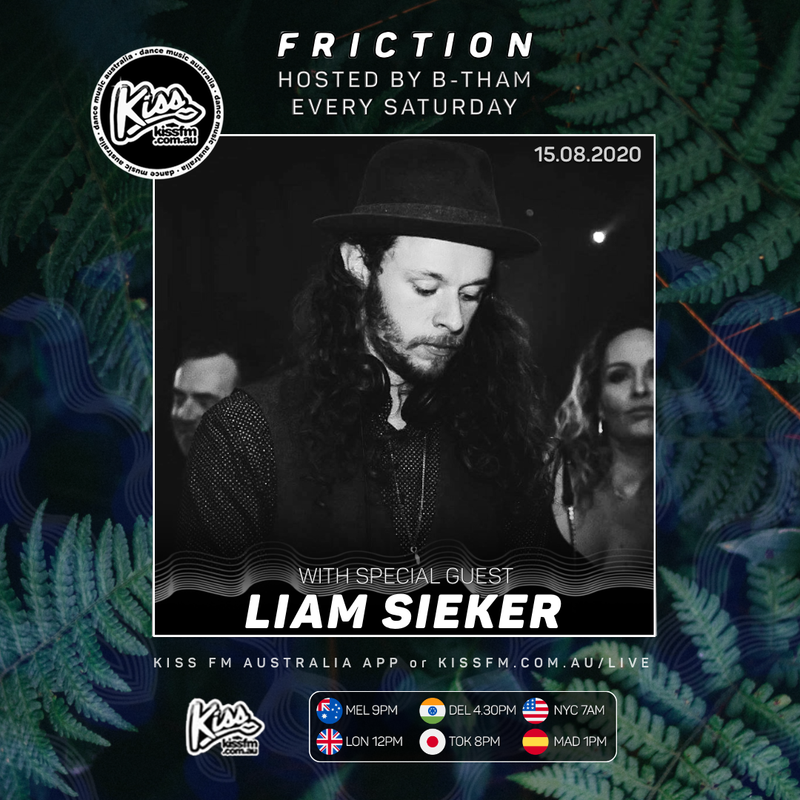