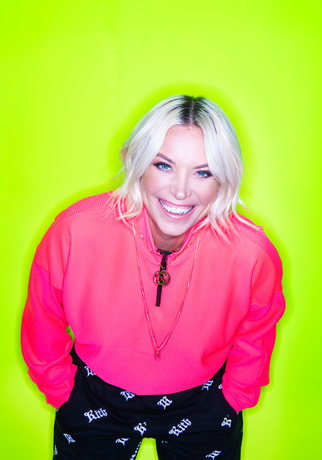 Ibiza Stalwart, Sam Divine,  became a vital component of San Antonio’s west end in 2005, and has spent every season on the White Isle ever since. During this time, Divine also began working with Defected, who in 2009 signed her to their artist roster. A weekly warm-up at Mambo ensued, opening for legendary names like Kenny Dope and Frankie Knuckles, as well as hosting the weekly Defected Radio show. Sam also launched her own label D-Vine Sounds back in 2015.

The always hard working international touring house music superstar takes a moment out of her hectic schedule on her US tour to chat with Ibiza in September host Miss Gabrielle, and shares with us a recent mix from Defected stage at London’s Eastern Electrics festival.