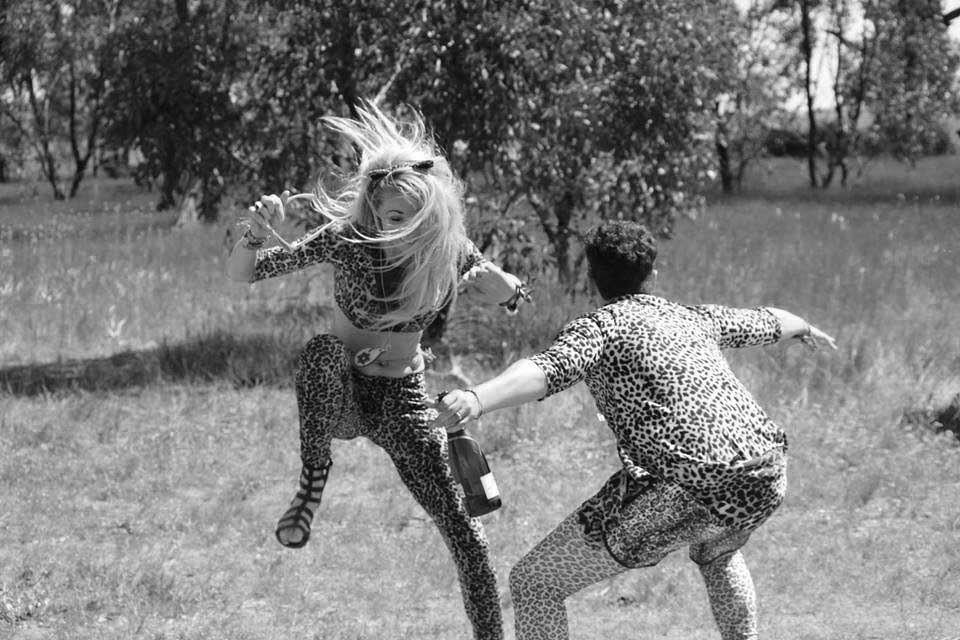 This week on Premium Tuna we play host to the third couple in our Mr. & Mrs. Series. After the last two weeks of sentimental guest mixes featuring tastemakers Michaelis b2b Lewinsky and Ollie Wilkes b2b Clare Blake (which you can listen to on our show page), we are preparing the studio for the next dose of serious steeze. Join us this Saturday morning as we invite Pelican Villa head honcho Le Bruh and his highly esteemed wife Heavyfooter into the studio to battle it out together behind the pioneer 2000s.

A little bit about Heavyfooter:

Clare’s musical journey began in England at the age of 9 when she was given her grandfather’s old flute. With a bit of help from him, she taught herself how to read and play classical music, eventually joining a local orchestra. When she started highschool she fell in love with rock music and spent hours in the school music room learning how to play guitar and drums, and writing music with her friends in bands.

Clare’s musical tastes changed again when she began clubbing and electronic music became what she lived for. Realising that there was more to life than work she quit her job and booked a flight in search of the biggest party in the world.

After two years of travelling Clare’s love for the party scene eventually lead her to Melbourne where she was immediately inspired Melbourne’s thriving music culture. It was at Burning Seed 2014 where she was sucked in by the tunes of the Pelican Villa, and it was there she met Lawrence.

Now with a few months of djing under her belt she has played around Melbourne at gigs such as Afternoon Delight, 24 Moons and handful of bush doofs. As an up and coming artist her goals for the future are to keep spreading the tunes that she loves and eventually produce with her own unique Heavy Footer sound.

A little bit about Le Bruh:

Le Bruh has unravelled with unquestionable momentum throughout Melbourne’s iconic underground house & techno scene. This has caused a blissfully chaotic trail of energy wherever he roams turning heads and moving hearts with his arsenal of sounds waiting to resonate with your moment.

Trying hard to not be boxed into a particular sound Le Bruh adopts an ever-evolving taste and style, which reflects in the diversity of sets he can play. From open to close, start to finish his ability to adapt to the moment is a strong point which has guided him onto the biggest stages in the outdoor Australian festival scene and seen him behind the decks at some of Melbourne’s most well renowned musical institutions.

Join us on Premium Tuna from 9AM this Saturday morning to catch the romcom inspired guestmix. You can also watch the entire show via live stream on the Kiss Fm Facebook page.