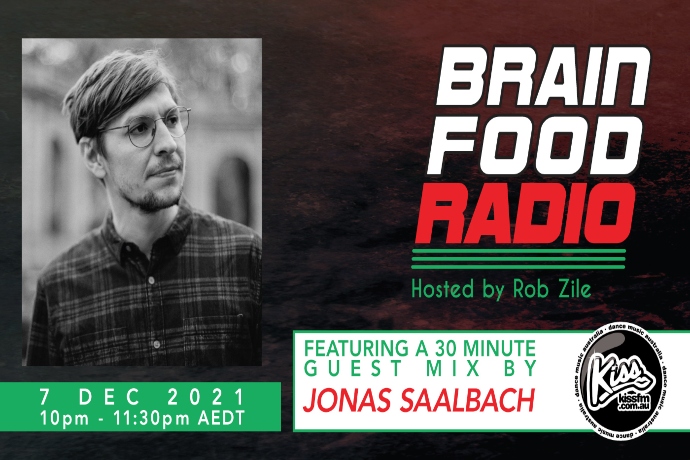 Spirited emotion is the protagonist in Jonas Saalbach’s brand of electronic dance music. Deeply uplifting and body-moving, he has released eps and long players with Einmusika, Bedrock and his own imprint Radikon. Hailing from a small town in southern Germany, Jonas moved to Berlin at a young age to pursue the dream of bringing his musical vision to the world stage. A decade later, he has performed at hundreds of locations on five continents, the world-renowned Burning Man and Fusion festivals and a cliff in the Norwegian fjords for a sensational back to back Cercle performance with Einmusik broadcasted to millions of viewers.

As a producer, Jonas is exceptionally prolific. His sophisticated, hardware-based style gives unusual and particular sounds a new life, morphing them into timeless dancefloor anthems filled with emotion and percussive energy. In 2018, Jonas co-founded electronic music imprint Radikon as a platform for like-minded artists. Based at his studio in the historic Funkhaus complex in Berlin, Radikon has become a collaborative epicentre with 20 critically acclaimed releases in its first two years alone. Jonas’ energetic live performance and singular brand of melodic house and techno has enthralled listeners and club-goers around the globe. As a producer, DJ, live act and label owner, he will remain a driving force in electronic music for years to come.

Check out Jonas Saalbach’s music below then listen to Brain Food Radio tomorrow night for his EXCLUSIVE guest mix!