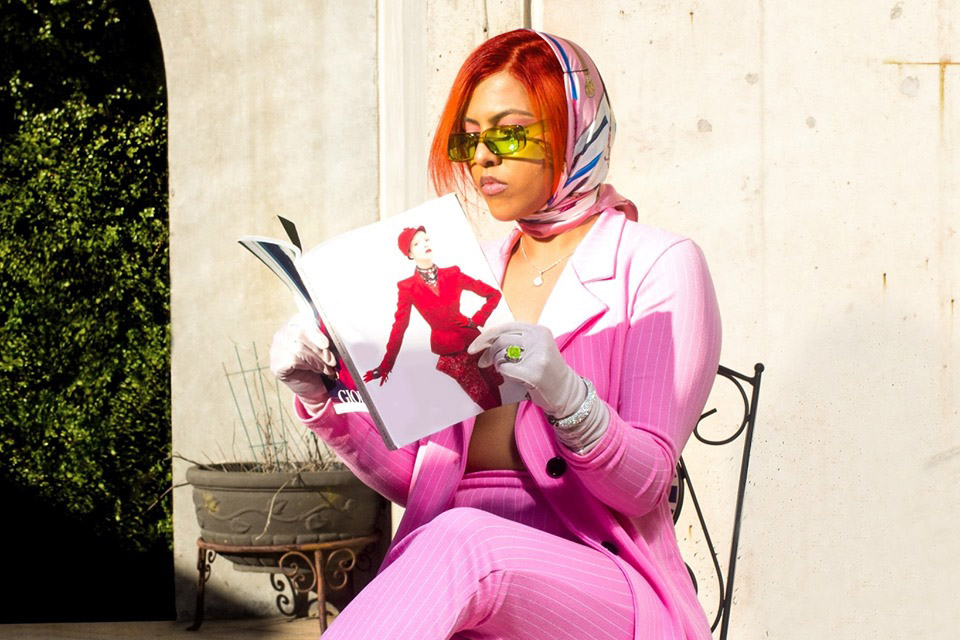 A new voice in Australia’s soundscape, Pania announced herself as an Rn’B powerhouse in 2018. Since then, listeners have been drawn to her reflective lyrics, heartfelt singing style and eye-catching flair. Pania has gone from strength to strength following her debut release ‘LOTUS’, channeling the energy of strong female forces into her own independent movement for all to bear witness.
Pania is the future of Australian Rn’B.