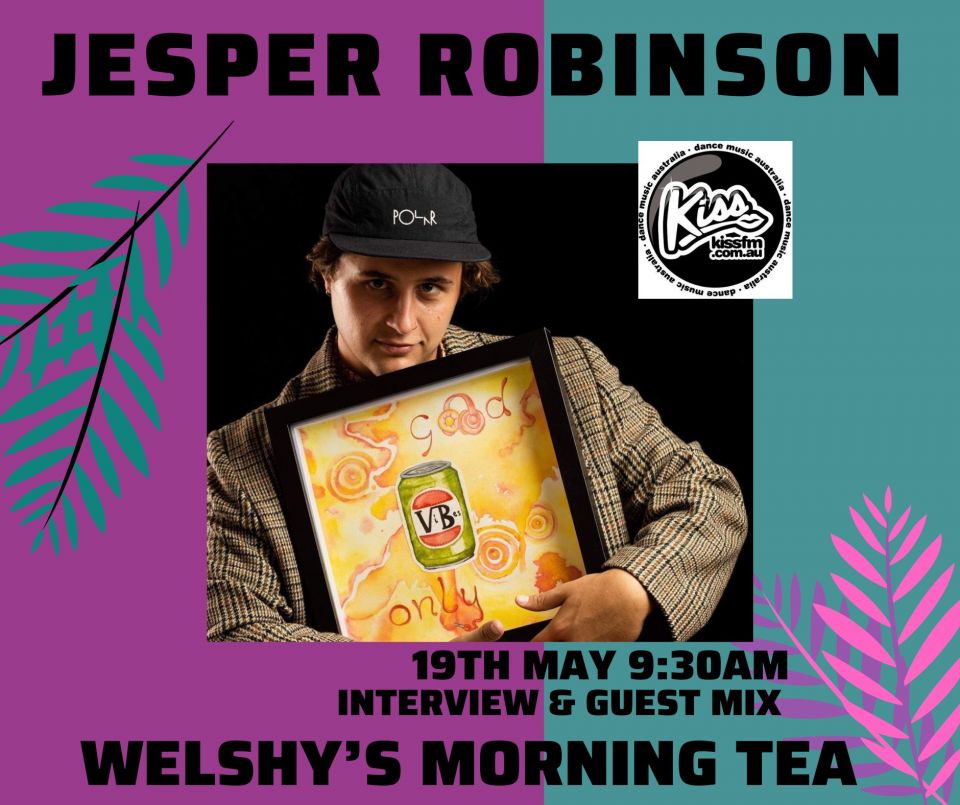 Join Dan Welsh in the tea room this Wednesday morning as he sits down for a cuppa with Jesper Robinson. Jesper is a ripper new force in the Melbourne house scene and is sure to bring the funk from 9:30-11!

“Jesper Robinson, who at the age of 21 has already graced the decks of venues like Revolver, Xe54, New Guernica and most recently One Six One.

Drawing inspiration from local legends like Anyo and Boogs, Jespers sound isn’t defined by genre, but rather his ability to play a variety of genres, tempos and energy levels seamlessly.

His use of 3-channel mixing, acapellas and highly technical looping have become a trademark to his sets, taking the role of a DJ far beyond a track selector.”