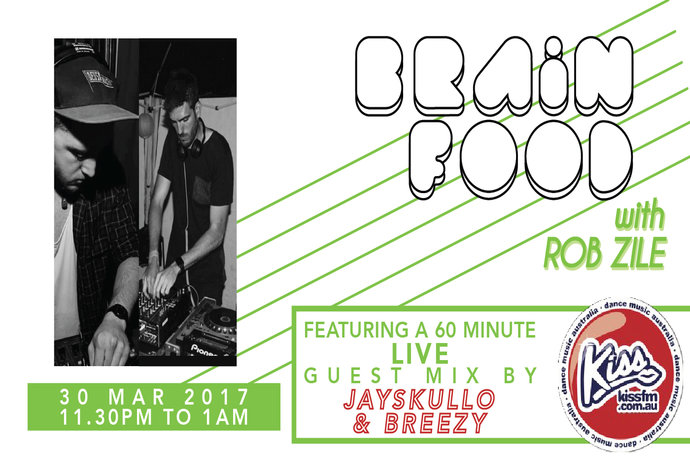 An enthusiast of all sounds deep and groovy, Jayskullo curates dance floors with music that makes you move. Combining all things house, deep, techno, progressive and everything in between, he utilizes every opportunity to contribute to the scenes he finds himself in – portraying himself through his music collection.

Since joining the scene in March 2016, Jayskullo has quickly moved around Melbourne and is loving every bit of it thus far. In a quick year, he holds a residency at Tramp Saturdays and has played at some of Melbourne’s most respected venues such as; My Aeon, OneSixOne, Circus, Tramp, Glamorama, Railway Hotel, Bimbo Deluxe and The Third Day to name some, along with having the pleasure of supporting world renowned acts such as Boris Brejcha, Abby Jane and James Curd.

2016 also saw the rise of NAU, renowned for their ‘Mother Dearest’ parties where Jayskullo was one of the head honchos. He is now currently one of the head chefs’ at ‘Indulge’ – a collective that aims to give back to those in need with every second party being a charity fundraiser.  He has also recently joined ‘Dingo Squad’ which are monthly parties at Lucky Coq and much more.  Keep an eye and ear out! x

Constantly on the hunt for deep beats, driving bass & euphoric melodies, Breezy loves nothing more than sharing musical discoveries with those around him. He’s spent the past 6 years co-running circle.square.triangle, a blog dedicated to underground music & events and more recently throwing parties of its own.

His story started with an electric guitar at the age of 12 and a love of alternative, punk and metal. Over time his tastes developed and artists like The Knife, Moderat & Kolletiv Turmstrasse opened the door to what soon became an obsession with house and techno. It was then inevitable that the guitar was traded in for a set of 1200s & he’s since played across a range of Melbourne venues including Glamorama, Killing Time, Bimbo Deluxe, Workshop & E55. He and the circle.square.triangle crew have spent the summer starting their “Three Shapes” club nights at Glamorama & putting on the highly successful Level Up Rooftop Party with Thankyou City last month.

It’s been a busy summer & there is plenty planned for the winter ahead, so stay tuned for more from Breezy and the rest of the circle.square.triangle lads!

Check out Jayskullo’s & Breezy’s music below then listen to Brain Food this Thursday night for their LIVE guest mix!