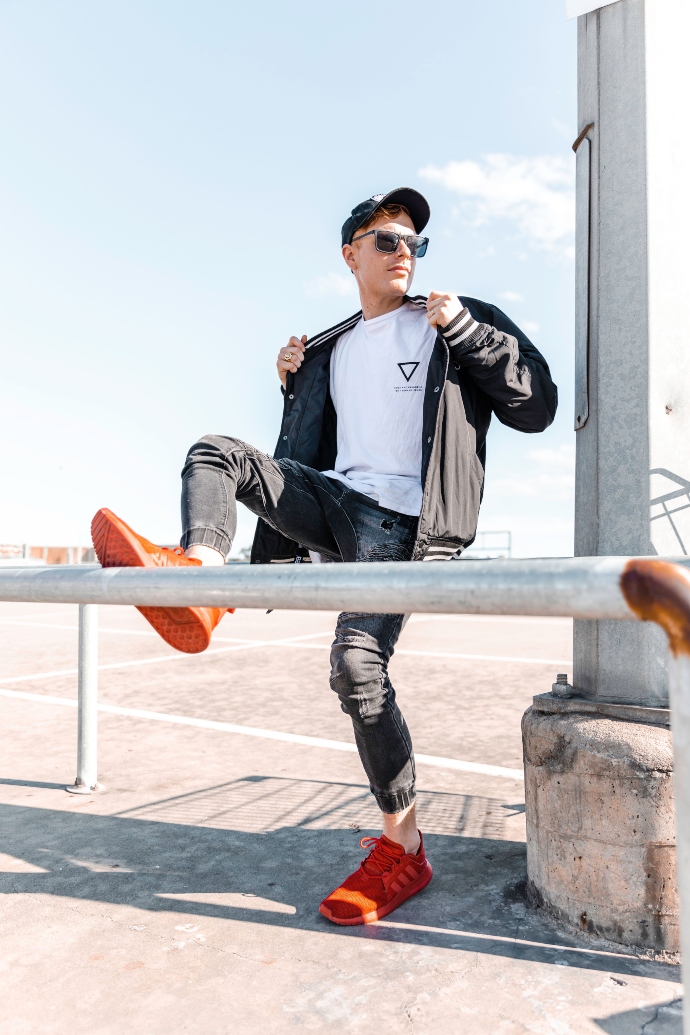 Join us as we catch up back up with JAY KNIGHT live on OPENDECK with VEEZEE THIS THURSDAY 9pm.

Jay Knight has had a love for music since a young age, his dad being in two bands growing up helped give insight of a variety of different types of music.

Jay took lessons on drums and guitar but felt it wasn’t for him, on his 15th birthday he was given a set of DJ Decks and a new passion for music developed. His first ever gig being his sisters 18th.
From 2013 he has had various gigs and played at a wide range of venues.

2014 he saw his first club residency in Traralgon while living in the country of Victoria.
Up until 2 years ago, Jay moved back to Melbourne’s South East and has since gained attention from venues and a new residency at Mornington Peninsula’s Area.
As for producing, he has been on and off since late 2016 but now shows no signs of stopping!

Already kicking 2021 off with a bang with an Original and a handful of Remixes/Edits gaining widespread attention from well known DJ’s in Melbourne. Stay tuned on what sounds he’ll bring in the future!