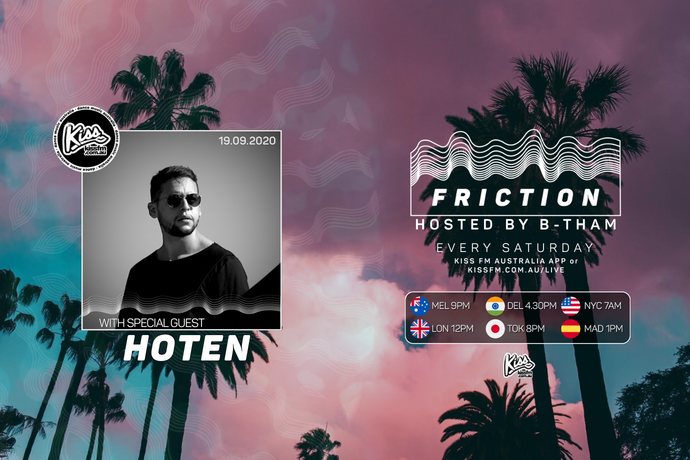 FRICTION welcomes HOTEN to the Friction Guest Mix. With Hoten’s album currently bubbling away, B-tham catches up with him to discuss the new album and the process behind it all. Tune in this Saturday at 9pm.

“Energetic, percussion driven groove, soulful melodies; a journey through the strings of house music.“ – that’s how Hoten describes his sound, but his productions and live sets speak for themselves.

Born in São Paulo, Brazil, influenced by the classic house and dance music wave of the 90’s, the Sydney based DJ and producer started his music career at the age of 16 years old when he was introduced to clubbing and started playing at venues in his town.

With his remix for Dee Montero’s classic ‘Bahama’ on Stereo Productions, as well as a 2-track EP ‘Mind Games’ on Knee Deep In Sound, Hoten has reached the ears of many A-List names globally, receiving support from the industry’s most influential artists such as Hot Since 82, Chus & Ceballos, D-Nox, Oxia, Darren Epsilon, Guy Mantzur, Collective States, DJ Ruby, and many more playing his tracks around the world.

He has also undoubtedly cemented his name in the Australian raving scene, building up a fiercely loyal following. From packed headline shows across the country to support sets and warm ups for some of the biggest selectors, he played for brands such as Knee Deep in Australia, Resistance (Ultra Music Festival), Space Ibiza, Days Like This, Electric Gardens – and many more. He became well known for his sets to be always deeply immersive, filled with an uplifting groove, high energy, a consistent mixing style and meticulous craft.

Co-founder of  43 Degrees Records group, his record label and agency that’s been constantly stamping their unique mark into the electronic music industry, he’s been constantly adding strong value to the scene, signing outstanding music from all corners, as well as discovering up-and-coming talents. 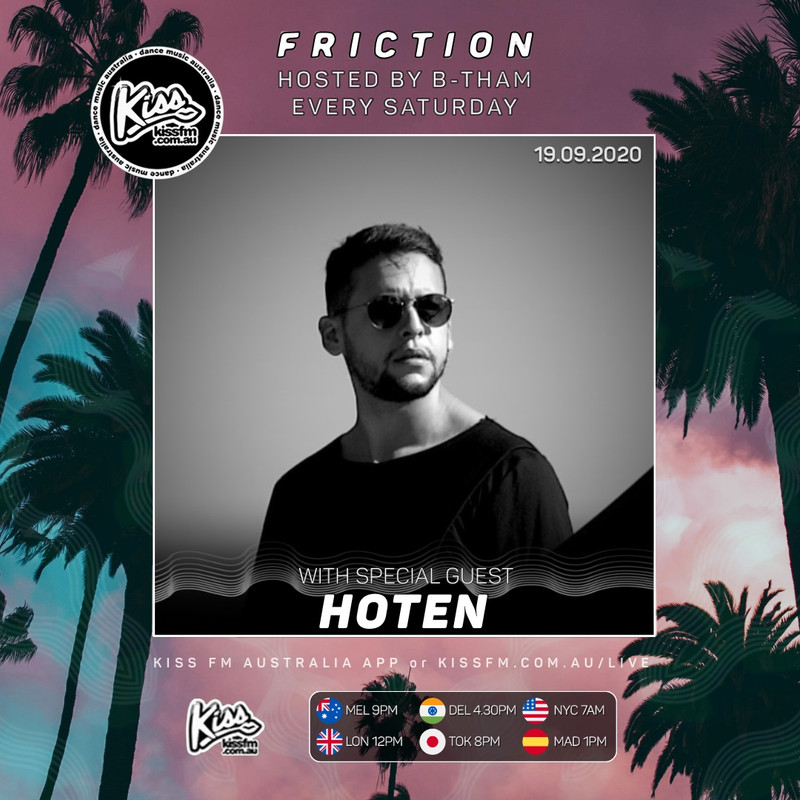