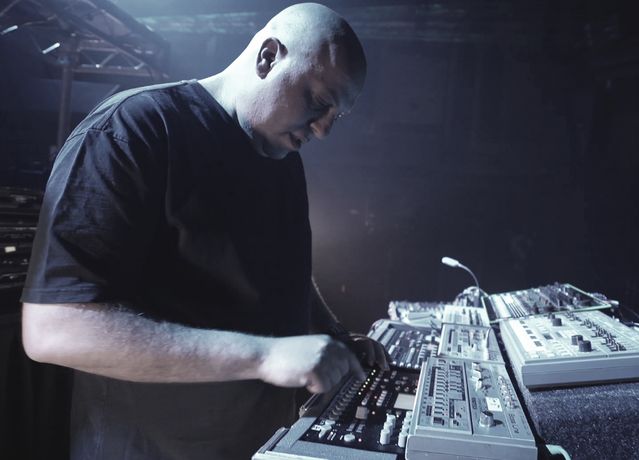 Techno – glitch – 303 – acid – enfant terrible Honeysmack joins Timmy to talk about his new album releaed Friday 28th Feb – listen up from 5pm as they play tracks from the album and catch up on all things Smacky.

The Awesome Soundwave label will start 2020 as it means to go on: with an essential new album from Honeysmack that once again raises the bar for Carl Cox’s influential label. Recorded live over two days in Carl Cox’s El Rancho studio, the album is an amalgamation of expansive modular sounds which were carefully edited into what you hear now. This truly is an album that bears all the hallmarks of a producer who is currently working on a PHD in acid techno and improvised electronic music.

Honeysmack is an Australian electronic dance music producer and live artist who has been at the forefront of the Aussie acid house and techno scene since the 1990s. He has worked with notable labels like Sony, Shock Records, Zomba and Kickin’ Records under a wide range of aliases. Using vintage hardware and a renegade’s approach, he brings real dynamism to his live shows and studio sounds and remains a pioneering force. This new album is his fourth since 1997 and offers nine tracks of exquisite and absorbing techno that head in bold new directions.

Opener Startac has pummelling analogue kick drums getting you in the groove while glitchy hist and warped synths peel off to the side. M2M2M2 is perfect dub techno with liquid pads and deeply hurried kick drums all run through with a perfectly bendy, acid flecked and elastic bassline. Custom them ups the ante with a more high tempo but still heady acid roller and Switcher will rattle the walls of any warehouse with its frazzled pads and barrelling drums.

After the physical techno workout that is Glue with its multi-layered synths and drum lines is the freaky Wetta, which will flip your mind inside out thanks to its kinetic kicks and surging synths. Po Pico is more ravey, with walls of icy hi hats and a busy lead synth that burrows deep into the underground and Merk is a sublime 12 minute deep acid dub techno opus that is hugely cavernous, warm and atmospheric despite being so sparse. Entity closes things down in urgent and paranoid fashion with a searching sci-fi synths and cantering drums making you move. As Carl Cox says of the album, “this one is so deep and underground, uncompromising and experimental that we just had to release it on Awesome Soundwave!” 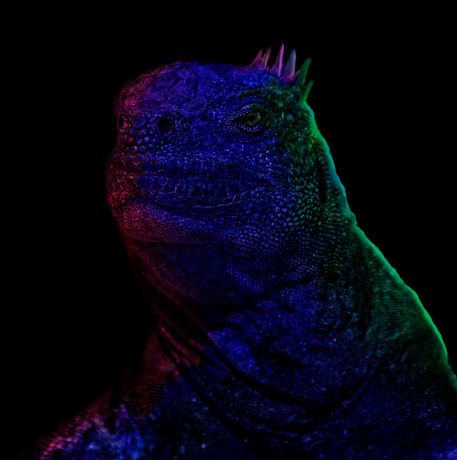 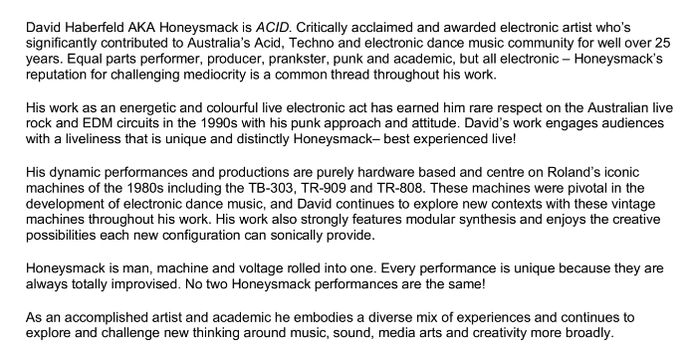