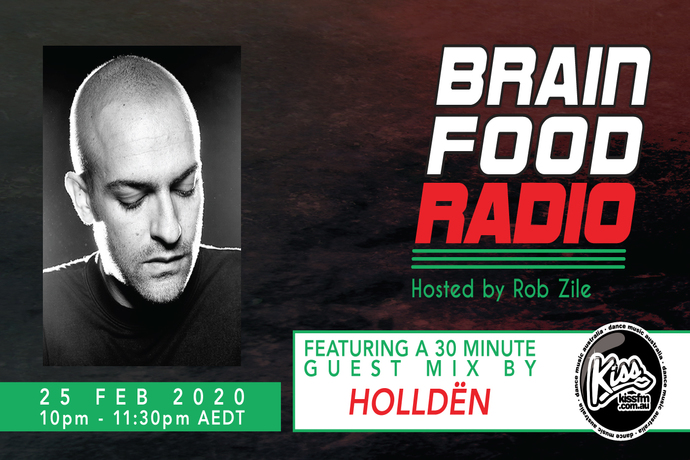 Holldën is a techno DJ and producer from Portugal. With music released on such labels as Out-er, Affekt, Sample+Hold, TMM, Trau-ma, Coincidence or Decoy — to name a few — he is quickly and steadily becoming one of the names to watch in coming years.

This justly earned recognition comes on the back of staunch work ethics, which he acquired as a young DJ and perfected with the launch of his own imprint in 2017, Kuiper Noise. From there he went on to release, on several established labels, a steady flow of solid and challenging tracks, some of which were remixed by the likes of Patrik Skoog, Temudo, Fixon, Astronomy Domine or Ossē.

A tireless music explorer, and a criterious selector, his sets evoke a dynamic range of emotions, always engaging, modern and crisp — but never vulgar —, and ultimately infused with failsafe technique. No wonder he has shared the stage with such notorious names as Ø Phase, SNTS, Joton, Klaudia Gawlas, Adriana Lopez, 999999999, SHDW & Obscure Shape, Antigone, and many others.

After hosting his own radio show — The Outpost — on Radio Solar FM, he went on to join the ranks of the Disturb • collective, to which he contributes both as an artist and label curator.

Check out Holldën’s music below then listen to Brain Food Radio on Tuesday night for his EXCLUSIVE guest mix!