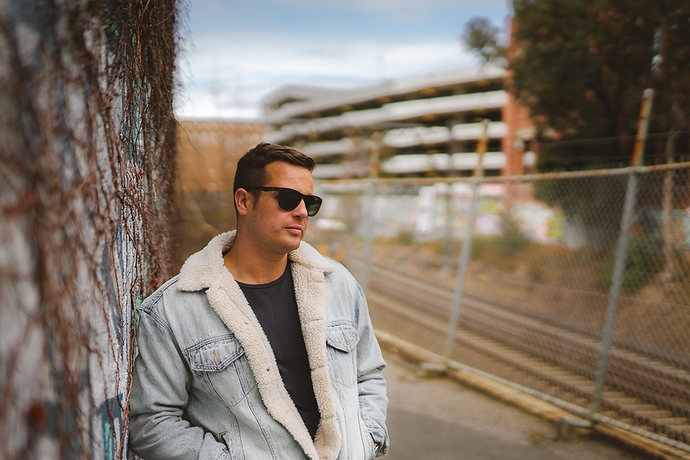 Henton’s DJ career began at a young age in the year 2000 after a family holiday to Ibiza. After managing to sneak into some of the worlds biggest clubs; Amnesia, Manumission and Es Paradis, and seeing the masters such as Carl Cox, Judge Jules, and Seb Fontaine, he instantly knew he wanted to be a DJ.

It wasn’t long before he had his first weekly residency in a local bar, even though at 16 years old he wasn’t technically old enough to be on the premises. A few years later he was comprehensively working the Birmingham club scene, which was and still is one of the healthiest in the UK. Once he had conquered Birmingham bars and clubs such as DV8, Rainbow, Velvet, Indi Bar and Apres he set his sights higher and headed off to Galaxy Fm to use the skills he had learnt in a different way – learning how to produce, edit and present radio shows. This is where he excelled in not just DJ’ing but using the Microphone. He has the unique ability to look at a crowd, know what they want, communicate with them, keep them entertained and most importantly, on the dance floor.

In 2011 Henton was DJ’ing at least 5 nights a week every week but he wanted to try something new so he set up his own House night called ‘Kinetic’. With all the industry contacts and followers he had met over the years, this monthly event went from strength to strength. Not just your normal ‘club’ night, ‘Kinetic’ often showcased live Percussion shows, Saxophonists, Live PA’s and Fire Dancers.

In 2012 Henton moved to sunnier climates, settling in Perth, Western Australia. And as luck would have it flew straight into a residency at one of Perth’s best underground house music clubs – Geisha. Carving a niche for more Deep House and Nu-Disco Vocal vibe, these days Henton excels at reading the crowd, structuring his set and building a night up. He has already played at big-name nights including Hed Kandi,  Maiko – Perths Longest running Deep House Night and Habitat alongside some of the worlds biggest DJ’s Todd Terry, The 2 Bears, Roger Sanchez, Hot Since 82 & Many More. Henton also DJ’d every weekend in summer on some of Perth’s Biggest Boat Parties and Raft-Up’s.

In November 2016 Henton headed east to the music capital of Australia – Melbourne! Since living in Melbourne Henton hasn’t take his foot of the pedal being lucky enough to of played at several city night spots including Kinetic @ Storyville, Groovement day Parties at Locky Coq and Chapel Streets Pawn & Co!

With the ability to appreciate many genres of music, the adaptability to play to any crowd and his energetic and enthusiastic style this man knows how to get people going and bring out the party in everyone!