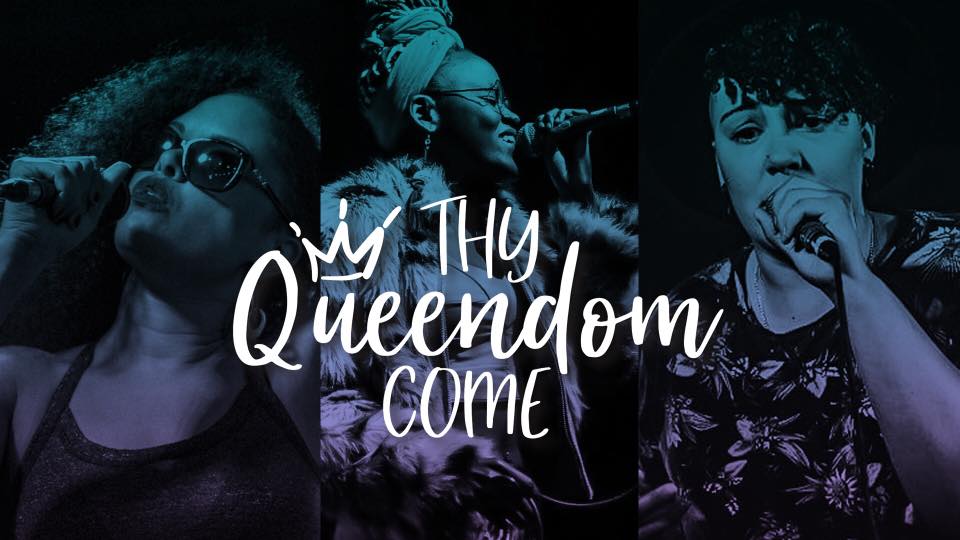 Quashani Bahd and Muma Doesa make up the dynamic duo Bahdoesa, who have been making waves around Australia with their exciting live performances in Melbourne, Sydney and Brisbane promoting their “Rise” Mixtape, and will be performing their infectious mix of dancehall +Hip Hop style combined with dancing and their usual onstage antics.

Solo Artist Quashani Bahd™. Born in the heart of Southern Africa; Zimbabwe and embracing Melbourne’s culture and its diversity she calls Melbourne home. Quashani’s upcoming album is a collaboration with music producer Elliott Treves of Anoesis Studios. This Melbourne dancehall queen’s first release is scheduled for September 2018 and is a debut dancehall track titled ‘Rising’. The upcoming album to be launched in February 2019 is a tasty serving of a genre blend of Dancehall, Contemporary RnB and Pop. Quashani has been honoured to support a few international acts Sister Nancy, Kevin Lyttle, Charly Black & Bushman.
http://quashanibahd.com

Sadiva :
Lab Co. lady and fierce lover of boom bap and lo-fi hiphop, Sadiva brings a passion and fire to her performance that is unlike anything else in Melbourne. She also makes super cool beats and is an integral player in Melbourne’s sampling culture.

Rebecca Janz has recorded an album and is planning her release in Melbourne Australia later this year, with turnstyle records DMC Champ/DJ Rellik. Soulful rnb, plus inspirational rap equals a seamless mix. Part of Honor Roll Music Collective based in Canada. She will be performing originals with Muma Doesa, and a new band. Look forward to hearing some new experimental, soul and funky sounds. With RNBJAMS hitting you in the spot with her soul catching, raw and mesmerising tone. DEVY LEVY’s sensual and sultry voice will take you places you’ve never been Our Wildberrie gifting us with the funky funk, Kezrod our bass line maniac, Dr. DOUG, doing the special with his fingers that just wanna move, Dan with a plan, sending rhythm through our veins and lastly Morgan on the sax pipe is a pleasure for the ears and peepers while our crew rocks it through da speakers.