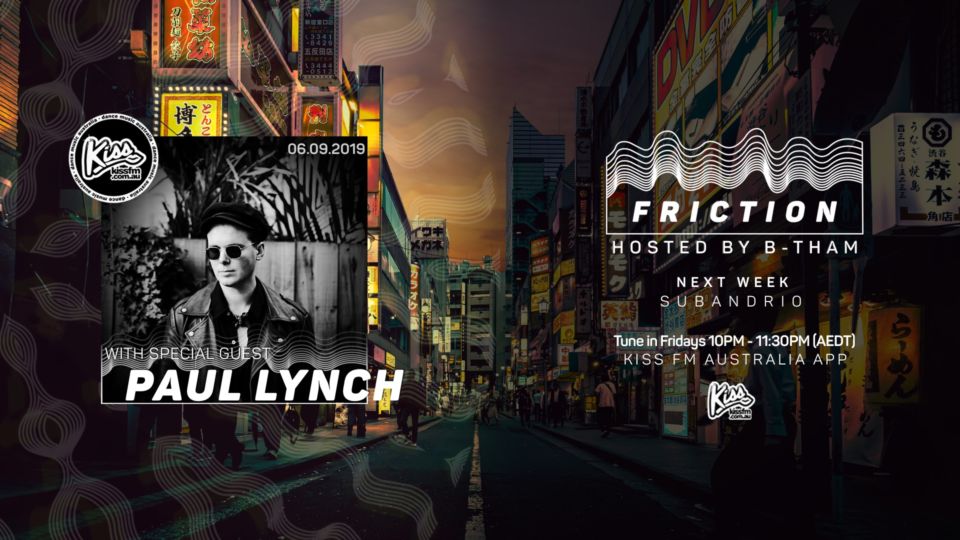 FRICTION welcomes PAUL LYNCH  from Melbourne’s underground Techno scene to the Friction guest honours. We love our Techno at Friction and it’s basically where the name for the show came from, so glad we can introduce you to Paul and his sounds.

A perfectionist behind the turntables, Lynch has built his career based on inspired track selections, exceptional technical ability and a knack for creating an electric vibe and energy on the dancefloor.  His ambition to create something different amongst Melbourne’s nightlife has drawn the praise of those amongst the scene and has seen him grow from strength to strength.

Whether it’s warming up the floor or closing after for the likes of DVS1, DJ Bone, Answer Code Request, Marcel Dettmann, nd_baumecker, Ryan Elliot, Norman Nodge, I Hate Models, Mr G, Carl Craig, DJ HMC, Bloody Mary and Dr. Rubinstein, or headlining some of Melbourne’s best underground events, Lynch nails his chosen craft of techno. With notable performances at festivals including Strawberry Fields, Pitch, Piknic Electronik and Beyond The Valley and international sets at Berlins ://about blank

Paul Lynch has well and truly cemented himself in the Techno scene. 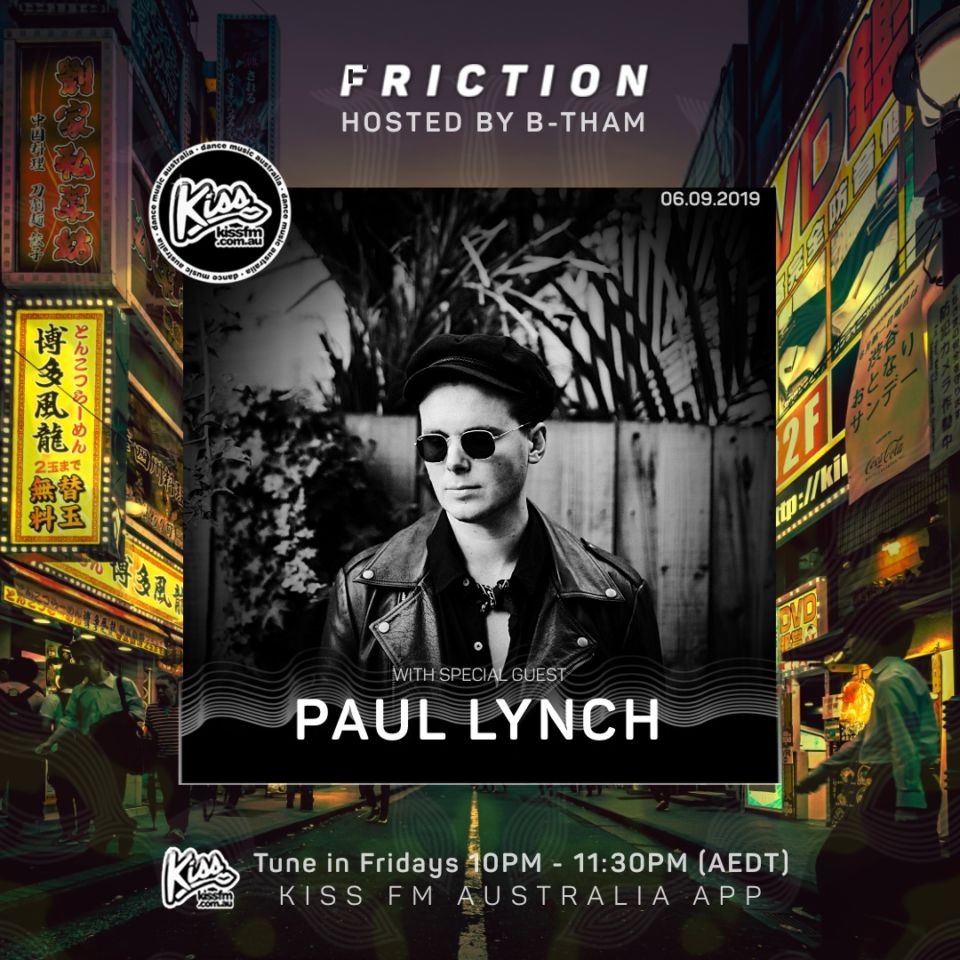