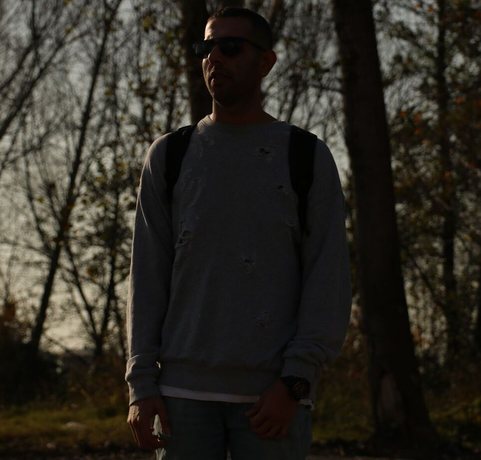 Farbodarwish is from the northern part of Iran . Born in 1992 he is a both a Producer and DJ . From the age of 16 he started playing with software and production tools creating sounds that were influenced by the various musical genres he grew up listening to.

In 2008 Farbod moved to Malaysia to study audio production at The International College of Music (ICOM). In 2012 he returned to Iran and started his own record label – Deep House Tehran in 2013.

Farbodarwish is currently working on his first official EP which will be release through Sound Kleckse Records.