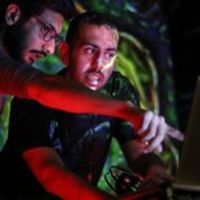 Duknow is Farbodarwish and Soheil Nabipour who have been working together musically for about a year . They are currently writing and producing an album which when finished will be performed live and also have a video produced.

A recent live performance with a hang drum artist they did in Iran was extremely well received. This performance was at an underground deep, chill rave which technically is illegal in Iran. As night clubs are also banned it was a rare event for them to play to a crowd of appreciative and music starved Iranians.

The mix they have sent to Kiss FM is an example of the artists and style that influences their musical direction. Track listing below: 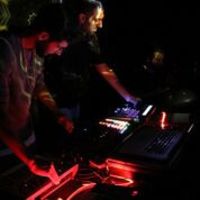