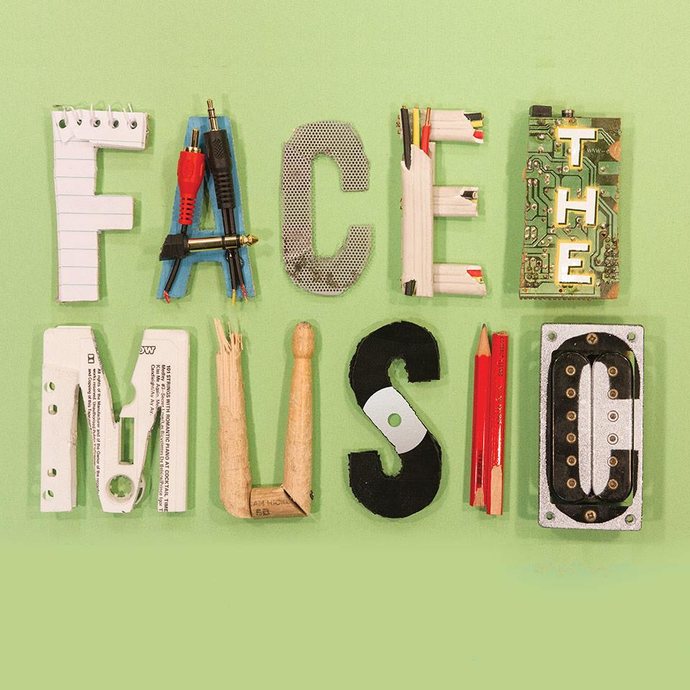 Very excited about this second installment in our Face The Music – Music Industry Conference Promo this week!

Tune in this thursday, 12th November at 5pm as Dr Motte joins The Beautiful Drive.

Dance Music revolutionary DR Motte is a Speaker at Face The Music this weekend, in a session aptly named Berlin: City of Exiles.

We have a brief about Dr Motte below, but do be sure to tune in friday. EDUCATE!

Dr Motte was born in Berlin as Matthias Roeingh. In the early 1980s he was amember of various bands with colourful names such as Deutsch-Polnische Aggression (DPA). It was during this time that he co-authored the book Geniale Dilletanten. Matthias soon discovered dance music, and in 1989 he co-founded what later became the world’s most important dance music festival: The Love Parade. The first edition of the festival was attended by 150 people. By 1997, attendance had climbed to one million people.