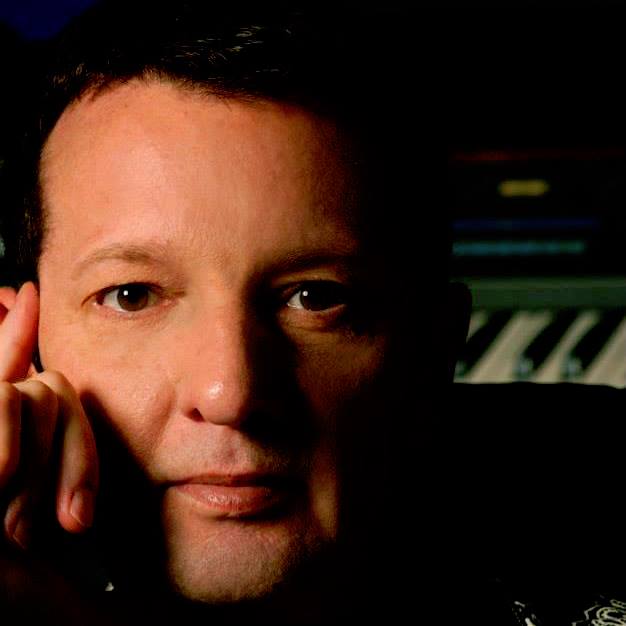 Timmy Byrne catches up with DJ Producer Mark James who has recently moved back home to Melbourne. Mark is supporting Paul Oakenfold on his upcoming Oz tour and will be gracing the Kiss dex for a special guest mix.

Mark is the creator of Future Entertainment Australia’s and if not one of the worlds most successful event/festival company’s in its day attracting up 800,000 dance festival punters a year, not forgetting the countless club nights, music labels, and brands basically everything that is dance related Mark was at the forefront for over 25 years.

Mark’s peers regard him worldwide as a creator and innovator for the dance electronic music since its modern day conception.

Having pioneered and revolutionized the Australian market with brands like Two Tribes, Summadayze and Future Music Festival he is also responsible for putting on some of Australia’s first dance events back in the 80s,with the likes of Sasha, Carl Cox All appearing at Marks events well before they were the household names we know & love today.

As a Dj Mark himself has played along side nearly every big name Dj in the world including Digweed, Sasha, Armin Van Buuren, Tiesto, Paul Oakenfold, PVD, Richie Hawtin and the legendary Tony Di Vit who remixed one of Marks tracks ”Eternal by Eternal it went to NO 17 Nationally in the UK Charts.

Going back to the Future Mark bravely pioneered and partnered some of the most respected club brands in the world and toured them to the Aussie shores, brands including…..

Under Mark James he remixed the Aussie Anthem “Land Down Under” for the 2000 Olympic Games, he’s had tracks featured in movies including The Some Of Us with Russel Crow.

Paul Oakenfold (a good friend) commissioned Mark to put together the “Underground Sounds Of Australia” for Perfecto.

As a DJ/performer/entertainer they don’t come much better the countless accolades and awards Mark has collected over the years are testament to his talent foresight and pioneering a sound which we all know and love today Electronic Music…. he’s also received a Life Time Achievement Award from In The Mix usually they give this to people at the end of their career…well guess what its not over yet by far!

Mark has now returned to his most loved home town Melbourne Australia and has just completed writing and producing a number of new tracks his album sampler “Rocket Science” its now available to  listen to for a short time on Soundcloud and YouTube along with an assortment of Dj mixes to download and remixes of original tracks for your listening pleasure also check out Mixcloud for some classic Mark James DJ mixes.