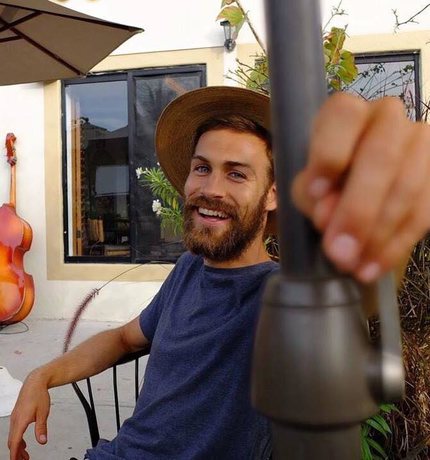 Carl Maxfield started making mix tapes in high school for his mates. His elder brother was spinning some records during his teens which introduced him to house music.  But living in Colombia is when he finally made the jump! DJing regularly in Salon Amador in Medellín, and relishing in the amazing dancing of Colombians, watching them going crazy and really get down to some underground deep house. Having just moved to Melbourne in 2018 he is looking forward to establishing himself as a DJ locally as well as releasing some of his productions on Vinyl in 2019, definitely one to watch in the coming months!