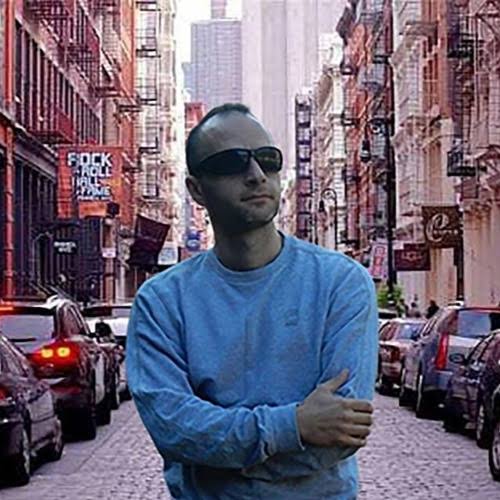 Born in Melbourne Australia 1978…I have been in love with trance music since 1995 when the days of clubbing in Melbourne for me just kicked off.. bought my first compilation of trancemaster in 1995 and  was so obsessed with the music and the sounds so bought my own sampler and synthesizer with an old mixing board which I cannot remember the name  back in 1996 and started jamming sounds in my bedroom and I had another two friends of mine, really good friends where we used to meet up on the weekends and try to make sounds  after hours and hours …

About the same time  we started making trance mixes by hiring  denon cdjs with a crappy mixer from the local DJ store. I enjoyed recording sounds into my pc and onto tapes and playing them everywhere! but as we all know the technology was not upto scracth in terms of efficiency when  making music like these days so it was hard trying to make a full song on a low budget with minimal musical background so we dicthed the idea of making music and sold my equipment for technics 1200’s and a Pioneer djm mixer  with my 2 mates and concentrated on DJ’ing from then on and I knew I will get back into production on a later date and so  I got involved in rave parties and events whenever we heard one  and started  DJ’ing   from 1996 to 2001  in and the Regional areas of Victoria and  New South Wales. We played at some clubs in New South Wales  and Victoria but had rough times scoring a gig at major trance events but the highlight was when  Iplayed at Dome nigtclub on a few occasions which was  nice!

and it was about 2002 when  my mates had other comittments and I also moved  to Europe for family commitments  and in 2002  I was doing seasonal DJ work at tourist resorts  and hotspots around the Mediterranean,  so I have been realy busy in that sense of DJing  from 2002 to 2010 as a full time job  and I got into  serious music production in 2012 as tecnnology improved and it was much easier  to make music with just a pc , sampler and mixer and so I started making my own trance music in 2013 and in 2015 I created my own label and started releasing  my own music on my own label  and had a couple of old freinds who got their releases on their aswell whom I played with back in the day . Mind you it was all from good ear and i have no musical study till now , but I always had a good listening ear and had basic knowledge on musical theory.

Now I’m 41 and been back at Melbourne for a few months and have decided to live here to see how it all goes.  My aim  is to continue making music for fun and playing trance music to people who enjoy the same passion and spirit. 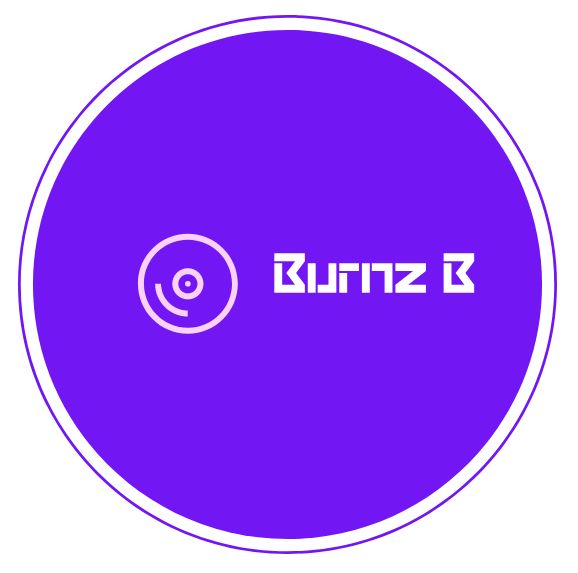