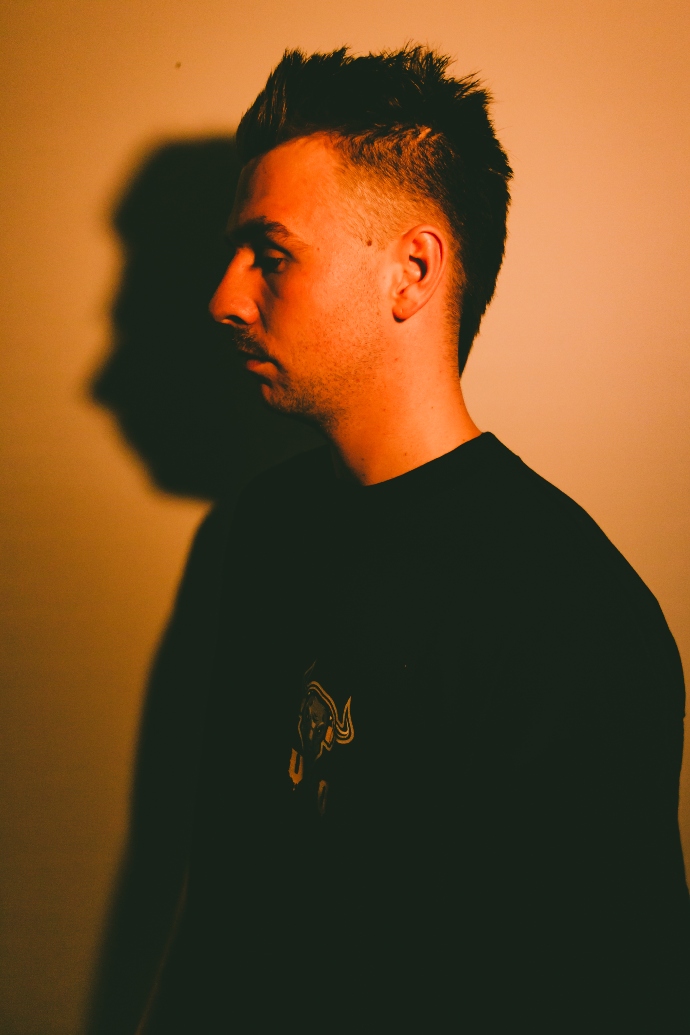 A quick rising 21 year old living on the Gold Coast. BULLO has taken south east QLD by storm, after learning his way around the decks when he entered ‘Your Shot 2019’ winning his stage and never looking back! DJ comps seemed to be a theme for this young man when he took out the overall ‘Homegrown Dj comp’ not long after, which has led to playing at “The Tipsy Pig” bar every Sunday in Surfers Paradise, and “Skyline Rooftop bar” once a month.