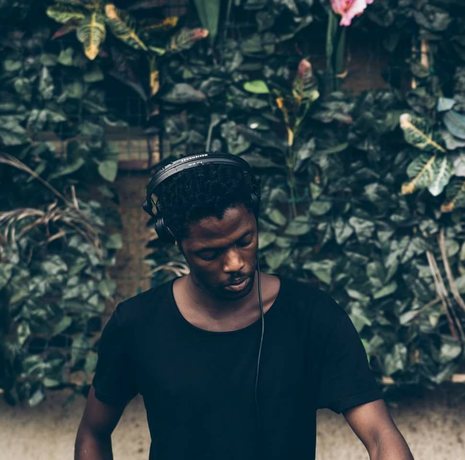 This week on Ibiza in September Miss Gabrielle chats with Auckland born Prague based producer and DJ Bruno Curtis, during the Melbourne leg of his Australasian tour.

Bruno Curtis is a DJ, Producer and founder of UP Festival Czech Republic as well as RTS.FM Prague. Originally born in Auckland Bruno has spread his wings and followed his passion for electronic music over to Europe.

Raised in a home fueled by art and music he always had an interest in the artistic world either through fashion with his cousin or musical composition through his mother, these were all factors that influenced him to embrace the music world by buying his first turntable to play his dad’s records.

Having traveled all over Europe attending parties in the main legendary underground clubs he got in touch with a sub culture that he now considers his home. After those long months of travel he then decided to stop in the capital of the Czech Republic that later turned into more than a year in the city. Nowadays Bruno can be seen playing is unique style of groovy minimal with deep melodic sounds all around the city. Having joined forces with most of the main DJ’s in the capital and has founded one of the key European festivals for underground house and minimal UP Festival which Bruno created for the sole purpose of pushing rich arts culture into new spheres and creating new opportunities in one of Europe’s most beautiful cities.

Listen in to check out a couple of Bruno Curtis’s productions and hear a bit about his career on the show that brings you that globally connected euphoric feeling in electronic music, Ibiza In September.