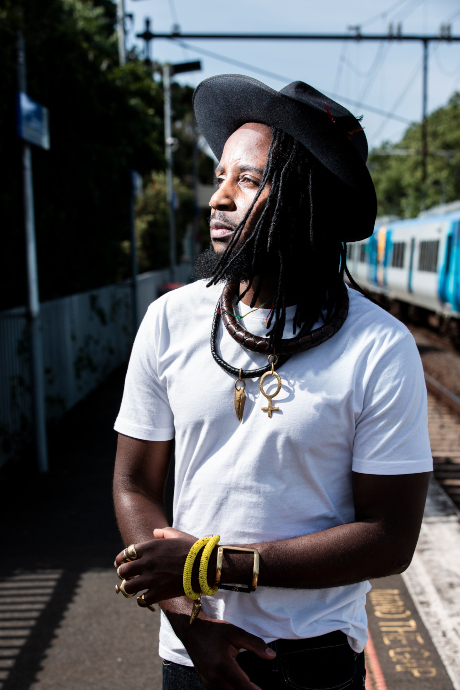 Brotha Asanti is a house music Producer and DJ.

Brotha Asanti is passionate about the power of storytelling through art, in particular music. Before he could form cohesive sentences as a child Asanti could recite lyrics from songs. This has led to his love of this artform. To him music is a spiritual experience with the ability to change one’s mood and influence behaviour. He believes that music has the power to speak volumes as it is one of the highest forms of self expression.

As DJ he’s known for his impromptu collaborations with other musicians, with performances alongside the like of Amadou Suso, Mr Monk from “Black Jesus Experience”,he is also a member of Native booke band.

Through his beats and sets Asanti invites his audiences to journey with him and feel what he feels through music. As he puts it “no matter where you go music is always within you”.

Listen in for his interview with Ibiza In September show host Miss Gabrielle and hear a DJ set he’s curated especially for your pleasure.