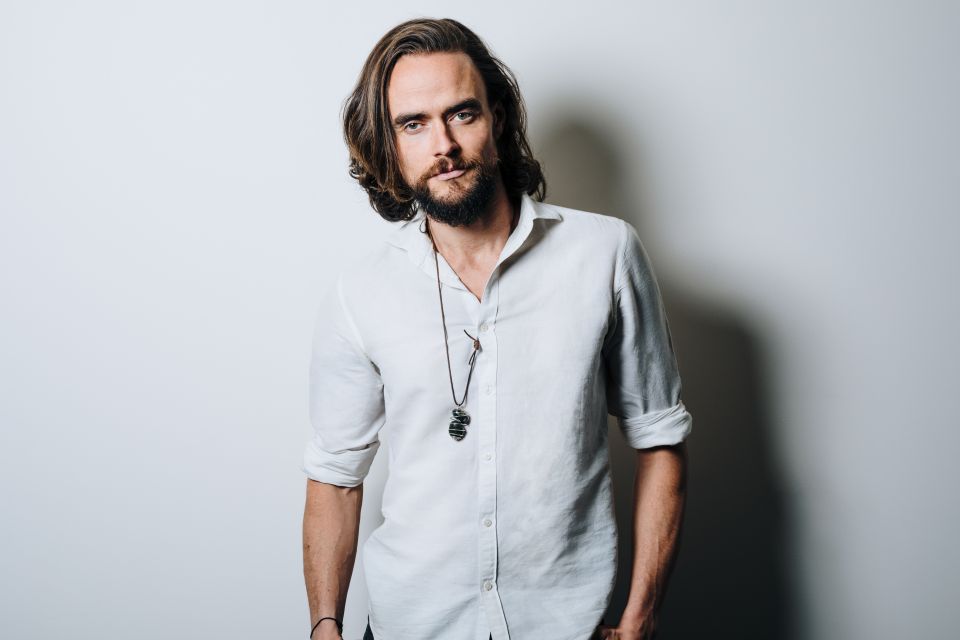 This week on Who Loves Radio we have good friend and former Who Loves? guest artist, Paul Johnson AKA Aves Volare. 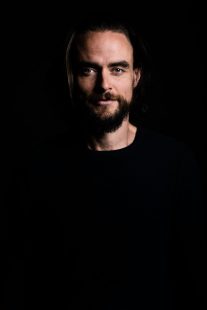 Aves Volare’s characteristic sound  is a synergy between his live soaring vocals and unfathomable waves of energy that crash over dance floors. Both elements combining to create an emotional connection of energy from artist to audience member. Aves Volare’s music.

Paul Johnson aka Aves Volare (latin: Birds Fly) hails originally from a small town called Darlington in the north of England but has called Melbourne home for as long as cares to remember. He is a DJ, producer and vocalist with a notable talent for taking listeners on deep melodic and progressive techno fueled journeys of musical wonder. 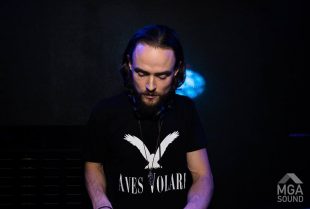 Paul’s aspirations as a DJ have been confirmed with recent support slots for the likes of Audiojack, Wankelmut, David Keno and Tube & Berger. However it is his dark and melodic production and vocals under his solo project Aves Volare, that has seen him collaborate with the likes of Nicone, Pedro Mercado, Luke Garcia and The Note V and released on such labels as Einmusika Recordings, Katermukke, Dear Deer Records, Dantze & Manual Music.

With his unique combination of deep melodic and progressive techno combined with his own overlaid vocals, Aves Volare is set to soar in 2018.

And catch him this Tuesday the 2nd of October for Who Loves Radio from 6-7pm.