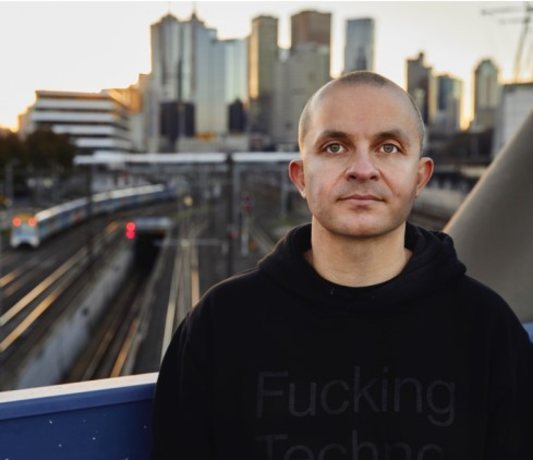 Matt Radovich aka Mike Hunt has been a main player in Melbourne’s dj circuit for years.

clubs throughout Melbourne, Matts roster is full of weekly, fortnightly and monthly residencies at

these venues, The Joint Bar, The Espy, Captain Melville, Storyville, The Boatbuilders Yard, Eat The

Collective). MTC have been a corner stone in the Melbourne techno scene and have been running

for over 18 years now. Due to the success that MTC has had, Matt has then gone onto support the

at large techno events around Melbourne. MTC parties are based on fun and good music and if you

have never been to one, you should get yourself there to see what the fuss is all about. 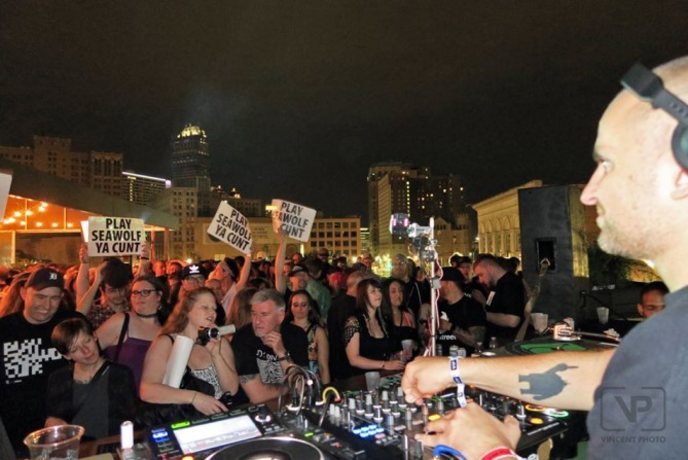 at their Capacity parties. Stable Music has also brought Kubik to Melbourne. They have also worked

Week every year and Matt has been there every step of the way, since Stable Music inception.

Not just restricted to Melbourne, Matt has played all around Australia including Adelaide, Sydney,

Gold Coast, Hobart and has even played in Sri Lanka! Also, Matt was lucky enough to live out one of

his lifelong dreams. He got to play his beloved TECHNO at the home of TECHNO, Detroit USA. Matt

was asked by the Detroit TECHNO Militia to play at the Bang Tech 12 Anniversary party, for the last 6

years. This party is the warm up party to the Movement Electronic Music Festival in Detroit (DEMF –

Movement) and Matt got to share the decks with some of the cities and the world’s finest every year. 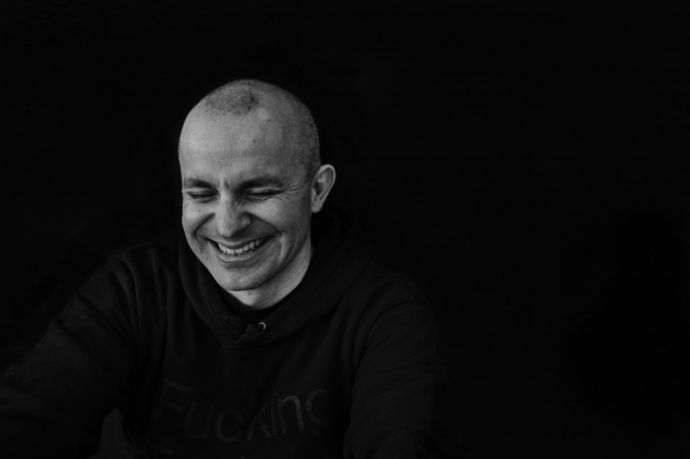 more.Matt Radovich was fortunate enough to be handpicked to be the support dj for Dj Shadow’s

Outsider show in Melbourne featuring the Gift of Gab at the Forum. But it doesn’t stop there; Matt

was also asked to support the one and only Grandmaster Flash, under his alias Mike Hunt. Matt has

Matt, because Matt was also asked to support Dj Shadow and Cut Chemists together on the Hard

Sell tour at their Melbourne leg of their tour of Australia. Matt was also asked to join Dj Shadow and

Cut Chemist again at their Melbourne Show of the Renegades of Rhythm tour. Matt was asked to

open the show for the infamous Wu Tang Clan. Matt has also supported the likes of many great

Check out Matt when he’s behind the decks you won’t believe your ears, but one thing is for sure,