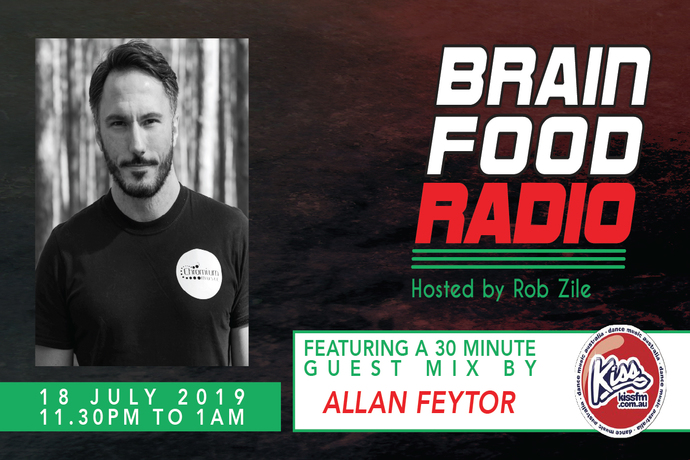 Born in Brazil, Allan Feytor is a techno producer currently based in Berlin, Germany. Over the years Allan Feytor has performed in several countries bringing his originality, style and groove to many techno fans.

Mastering Engineer certificated, Feytor is passionate about producing high quality tracks with his own approach by blending a classic techno groove with dark atmospheric layers and punchy acid lines.

Check out Allan Feytor’s music below then listen to Brain Food Radio this Thursday night for his EXCLUSIVE guest mix!