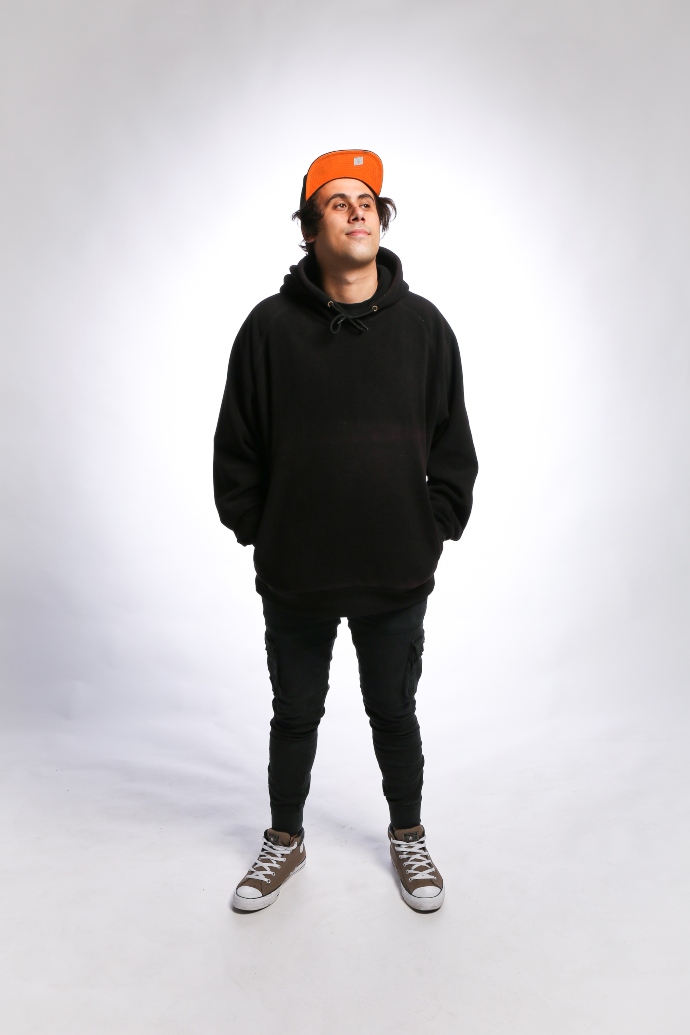 If you have heard about the underground scene, you have heard of Alavate. With an array of originals and remixes that are a sure thing to get the dancefloor pumping.

Alavate started his illustrious DJ career at the tender age of 16, where he played at a number of underage events at such venues as Wah Wah . From there he made his way onto the Melbourne scene playing as a resident at Korova Milkbar. Moving from gig to gig every Friday and Saturday night, Alavate eventually made himself a name in the Melbourne scene.

In 2016 he decided to enter the DJ competition at Cloud Nine, a competition he won. From this he became a resident in Victorias number 1 nightclub.
With support from notable names such as Orkestrated, Travlos, Eliza Brayshaw and Chardy, thousands of Soundcloud followers and almost 1 million plays, the minimal scene would be lost without him.

With a background in music Alavate studied music from a young age, from this he has created a unique style of underground minimal.
With shows all over Australia, Alavate is sure to be a name that you have heard, and will continue to hear throughout the years to come.