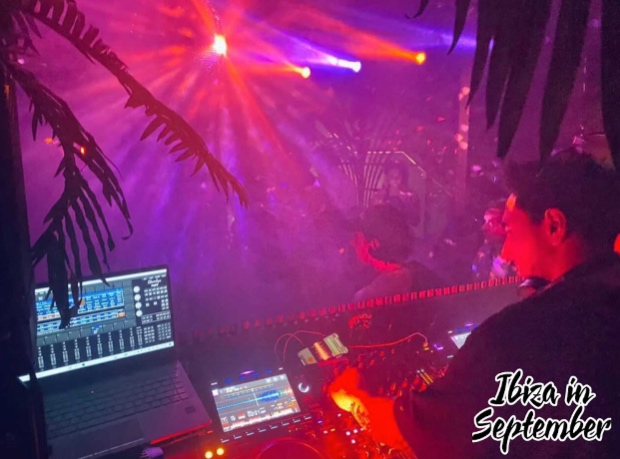 Adam has quickly established himself in Melbourne’s electronic music industry playing with outfits such as Dangerous Goods and Loud Entertainment.

Falling into DJ’ing late 2020 Adam has already found himself headlining & playing alongside some of Melbourne’s biggest DJ’s including Market Memories, The Journey, Adult Art Club, Bec Grenfell, Spacey Space & more at some of Melbournes most famous venues and has secured himself a residency at Circus on Saturdays.

“I‘ve been in a few bands over the years … but it was in 2012 when I purchased an MPC that I fell in love production……Since producing my own music I haven’t looked back. I have a heap of multi gengre’d sounds which I’ve only recently decided to put together & distribute independently. Music has always been a creative outlet for me and never really was too concerned if others liked it or not”

Adam is quickly making waves despite the weight of covid stealing the opportunity to play interstate alongside Carl Cox and Rebuke, however an overseas tour through Europe could be on the horizon in 2022 with Dangerous Goods

You may of also heard him on Kiss Fm before; playing part in the duo Willy ‘n’ Wonka alongside Matt Reynolds. Together the two have been booked with international acts such as Morten Granau and BLASTOYZ.

Stay tuned for big things to come from this Melbourne producer & DJ.