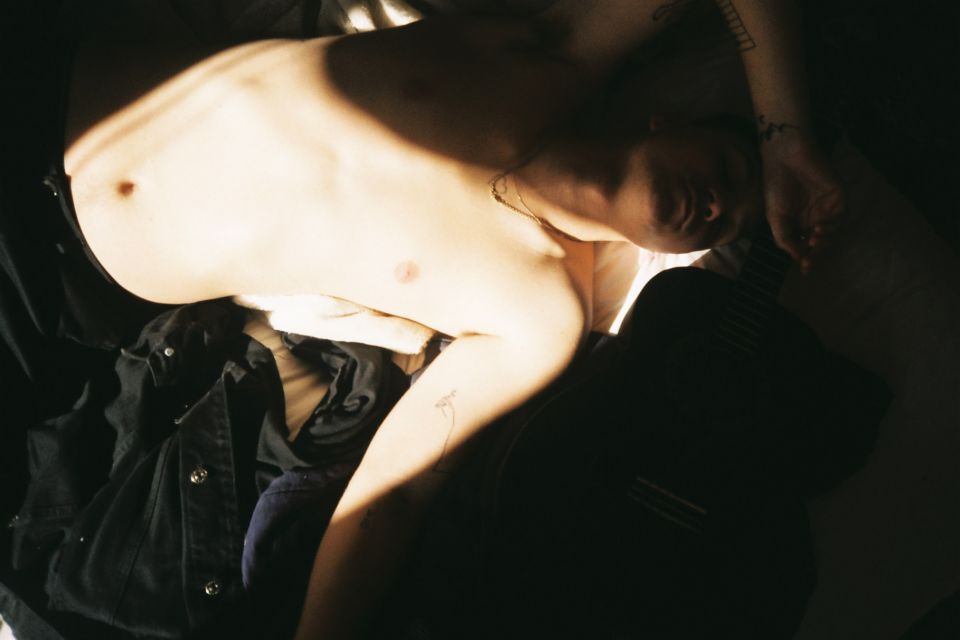 Innovative, effortless, and exceptional. “Melbourne based artist Olive Amun has solidified himself as one to watch by showcasing his smooth and infectious style*” His unique vision and notable sound singles him out as a true anomaly in the growing hip hop community.

Amun has been described as “Coming through with some of the swagger of the late Mac Miller” and has time and time again proven his lyrical abilities to be unmatched.
At just 21 years old Amun possesses an immeasurable amount of drive to prove himself as one of the greats.

Coming from a small town and constantly working on improving and articulating his elevated skill set in order to reach much greater heights; the suspense has been prominent and the work has been nonstop. Finally, Amun is gearing up to release everything he has been cooking up in his studio in 2019.