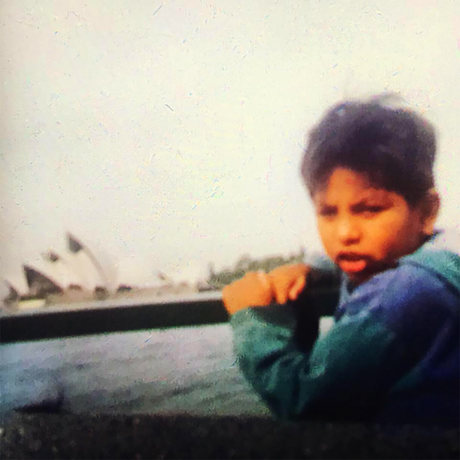 SYS Radio is excited to have a new guest mix from Sydney producer/DJ and pioneer of Global Club Sounds. His passion for all things Global is what drives him in search of the best Global Club Beats around.

As an artist, LUNY has achieved it all; from travelling the world performing at some of the most iconic venues all over the United States and performing at some major festivals such as the Mad Decent Block Party, as well as performing live on the number 1 hip hop radio show “Sway In The Morning” on Eminem’s SirusXM station “Shade45”.

His recent return to his home country of Australia has opened up LUNY to realise the importance of Wile Out and it’s impact it has Globally. His focus is on growing the record label, which he has helped shape into a Globally recognized & respected label, that is leading the way for the Global Club sound for everyone around the world to enjoy.

Make sure you tune-in Wednesday y at 2pm to hear the exclusive mix for SYS Radio.