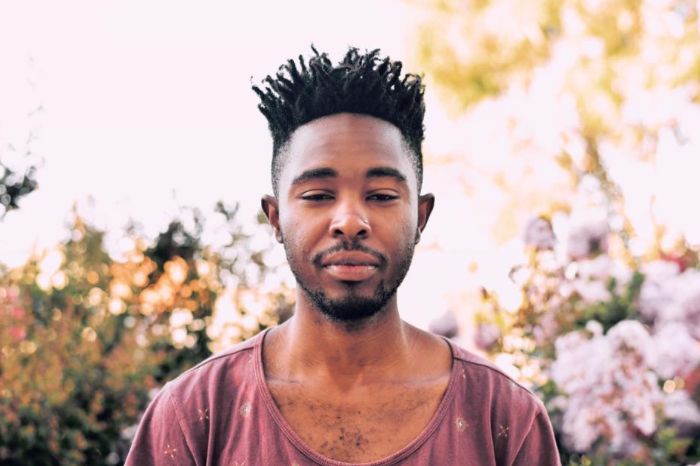 Interview | FRANÇOIS | Back to the Future

In the studio Thursday night with Louella & Michelle, we have FRANÇOIS coming in to chat about his new release!

Melbourne artist FRANÇOIS is leading a new wave of artists who are pushing the boundaries of contemporary Australian hip-hop.

As the soundscape evolves, the 23-year-old is evolving with it. A singer, songwriter, rapper and producer, François has a creative mind overflowing with ideas and ambitions.

François’ inspirations come from far beyond the realm of rap, evident in his genre-bending sounds that meld hip-hop, pop and electronic synths.
His fresh outlook on music is assembled from an interest in art, design and fashion and influenced by his diverse musical interests that span from Coldplay to Kanye West.

Born to Zimbabwean parents, François grew up listening to an array of different artists. Encapsulated by the need to make music, he started crafting beats at the age of 13 and learnt how to rap shortly after.

Francois released his first self-produced, mixed and mastered project ‘Blue Skies’ EP in 2015. His music echoes tales of hard work, perseverance and champagne dreams of success. His latest song ‘Untitled 1’ has been played on Triple J Unearthed and praised by industry leaders.