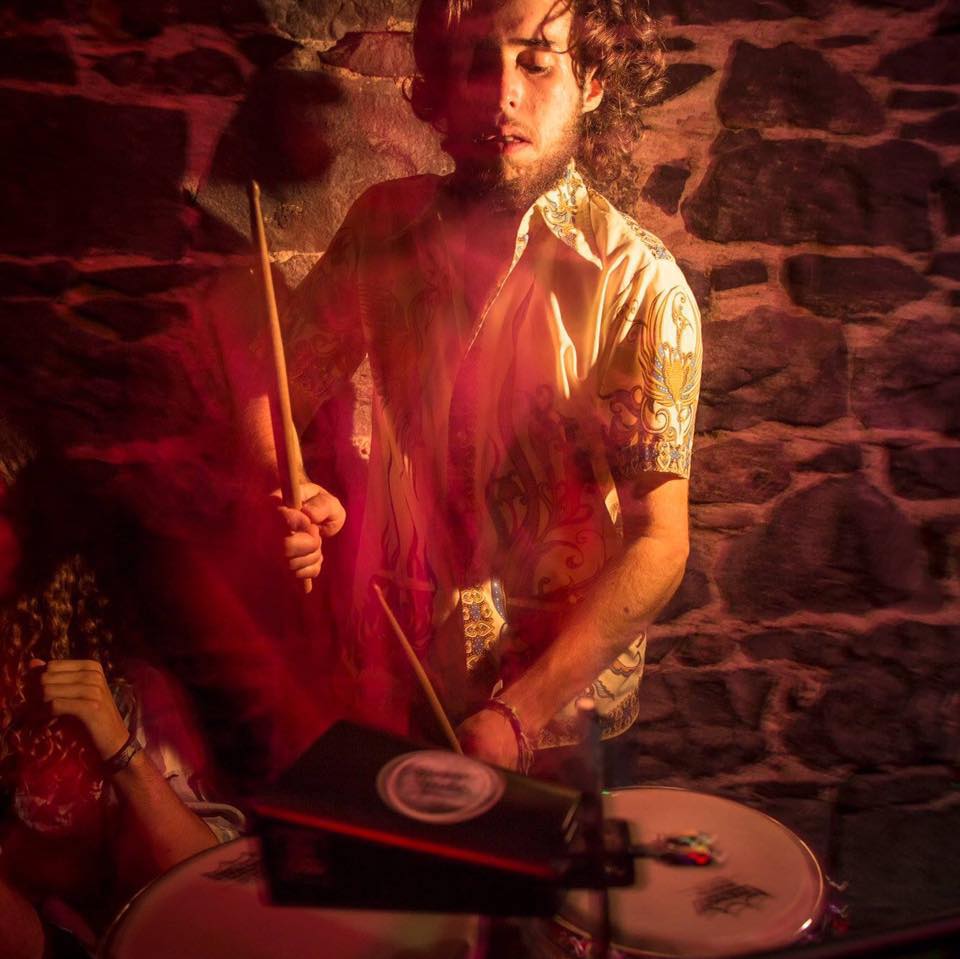 Some of you may already know him as The Bongo Prince! Others as Mojito Morris or Raspberry Ralph. Others still may recognise him simply by his birth name Rory Hannan. Regardless of titles, we all know he is a lord of rhythm and a conquerer of beats and he somehow manages to consistently deliver the most sexy of games.

Melbourne musician, Sexy Games, wants little more than to play and write. The raw spice of his live percussion always enhances the flavour of the dancefloor. If he’s not jamming alongside any number of local DJs, he’s in the studio layering syncopated rhythms over moody dub-influenced soundscapes and rolling basslines. The sounds emanating from his eclectic set-up belie their ever-changing looks. While neither a DJ nor a producer, Sexy Games could be the most titillating extension to our scene that you’ve seen this year. Come get sexy.

It’s our pleasure to announce we have him in the studio for a whole 90 minutes next Tuesday the 15th. We will be showcasing his brand new debut under ‘Sexy Games’ and conducting an exclusive interview! He’s also going to be doing the choosing and selecting songs of his own taste as well as talking smack about roma tomatoes.