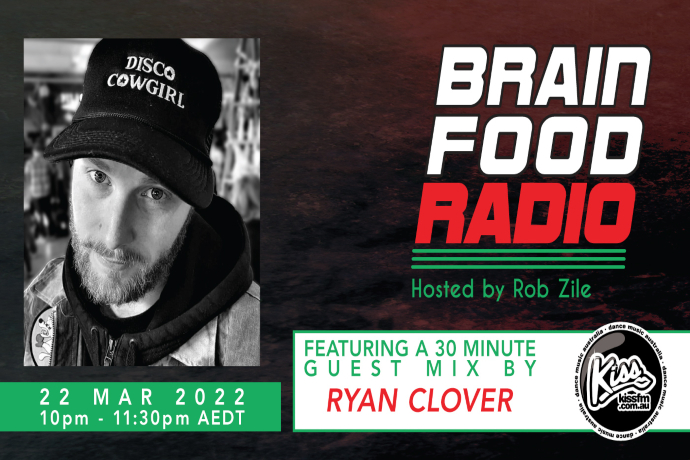 Buffalo-bred, Brooklyn-based—Homage Records Co-Founder Ryan Clover has been steadily releasing music after five years of experimentation in the studio, toggling in Ableton, and learning how to engineer records. Just last year he released EPs on ARTS and Fantastic Voyage, and soon he’ll appear on TSHA’s volume of the legendary Fabric mix series. Clover’s been tinkering with the ins and outs of music-making since he was rooting on the Bills in PJs while banging on Tupperware in his family’s living room. Like many, he found his way into bedroom, in-the-box programs like FL Studio, rubbing shoulders with college contemporaries in the music scene while growing a natural affinity to the process of taking a track from an idea to a feeling—and finished product.A self-proclaimed perfectionist and lover of all styles of music and self-expression, Clover found his footing in dance music, but always with a toe or two towards finding where underground styles and what surrounds them come together to make something unique. It’s no surprise then that his tracks, which he’s quietly sent privately to friends, sent with love via DMs, and even stuffed in plastic baggies, have made their way into DJs’ sets & radio shows from the likes of TSHA, Eris Drew, Octo Octa, Radio Slave, The Blessed Madonna, Skream, Daniel Avery, KETTAMA, Denis Sulta, and Theo Nasa.

Check out Ryan Clover’s music below then listen to Brain Food Radio tomorrow night for his EXCLUSIVE guest mix!