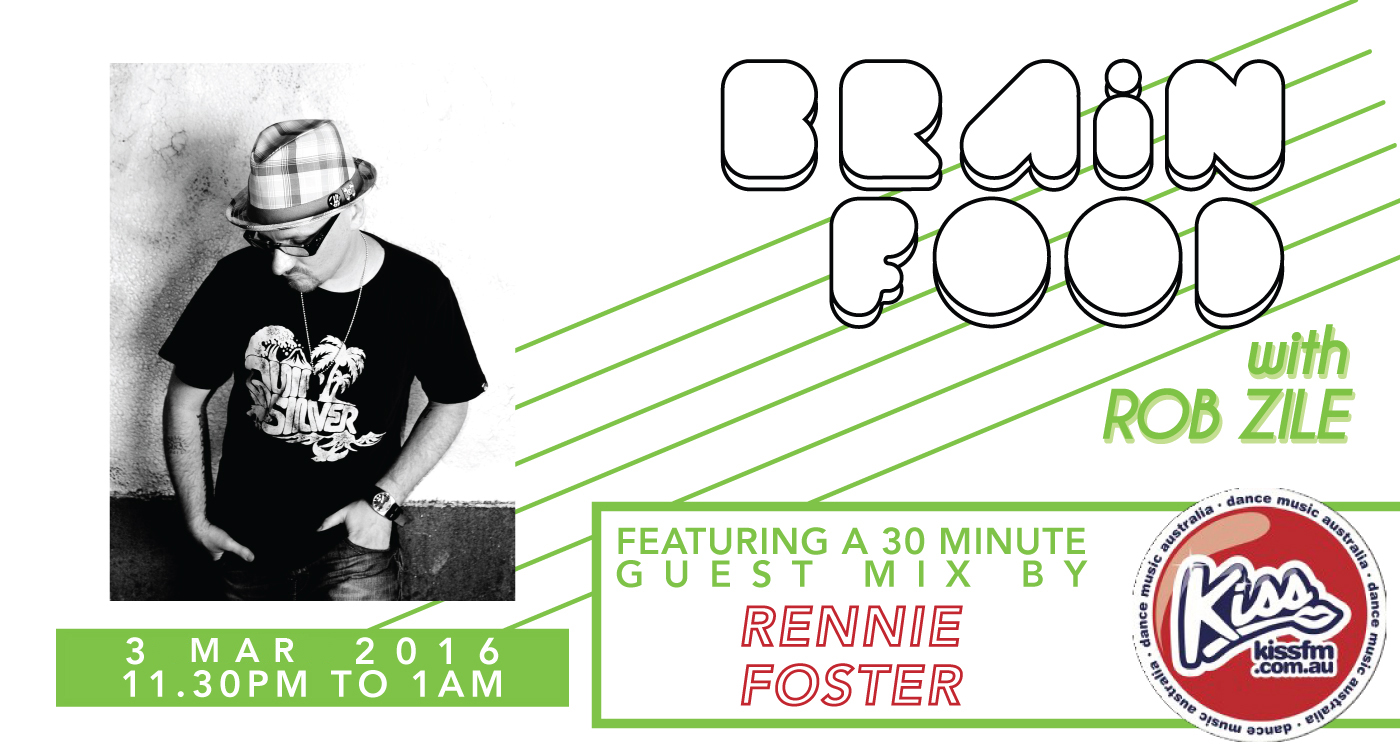 Rennie Foster has been a well respected figure in the Canadian music and art community since he was just a teenager. He influenced many as an early pioneer of the Hip-Hop / B-Boy movement and later the House Music and Techno / Rave scene. His musical career began as a member of “Sound Advice”, one of the first Hip Hop groups to emerge in the late 80’s from Western Canada. Members of this group went on to form the Juno Award winning act “Swollen Members”, and Rennie went on to create a prolific solo career focused on underground dance music.
Rennie relocated to Tokyo Japan in 2004 and became an important part of the Japanese club scene, playing all over Japan in venues like Womb, ageHa, Yellow, Unit, Metro (Kyoto), Triangle (Osaka), Be Green (Okinawa), Nagisa Festival etc., until re-locating back to Canada in 2011.
Rennie was consistently ranked in the top 50 DJs in Japan by LOUD Magazine, alongside artists like Towa Tei, Ken Ishi and Kentaro, a very rare honour for a foreigner in Japan. He has played venues all over Japan, Europe and N.America in cities such as New York, Paris etc. and continues to tour his unique style of hi-tech soul, fusing many aspects and eras of techno and house music culture with powerful, technical mixing skills. A true “DJ’s DJ” who doesn’t follow the usual rulebook.
Rennie Foster has released with Detroit labels such as Transmat, Motech, Soiree, Subject Detroit, Wallshaker, Night Vision, Teknotika and other classic techno labels like Laurent Garnier’s seminal F- Communications, Monoid, and Synewave NYC. Rennie’s first full length album “The War of Art” (2007) made waves for the cover design by GLMN (Alexander Gelman) of MoMA/The Smithsonian etc., known for his cutting edge album designs for artists like Blonde Redhead. The album also featured the underground hit, “Falling Skyward”, notably remixed by Kompakt artist, Kaito (Hiroshi Watanabe). Rennie’s second LP “Blood Sugar” (2010) was released on Italy’s Rebirth label and featured several singles with photography and cover design by Kaito, by then a regular collaborator.
Rennie is most recognized for his underground anthem “Devil’s Water” released from Rebirth Records and has been featured several times in publications like DJ Magazine UK, Mixer, Mixmag, XLR8R, Trax (France), Remix, Loud, Juice (Japan), Freeze (Greece) and championed heavily by tastemakers such as Pete Tong, Sasha, Hernan Cattaneo and James Holden. Devil’s Water was also licensed by Trentmoller for his “Harbour Sounds” CD and MTV for the “MTV Ibiza” compilation. His hit collaboration with MC Moka Only (ex. Swollen Members) “Connect Like Four” was remixed by Samuel L. Session, Uner and members of Cobblestone Jazz and was the most charted track on Resident Advisor for April, 2011. He also had a hit in 2011 with “Savior” featuring the late Detroit legend, Aaron Carl on vocals and massive remix by Coyu and Edu Imbernon.
Rennie has remixed artists such as Swayzak, Altern 8, DJ Bone, Alain Ho, Deepchild, John Beltran, Jaun Atkins, Orlando Voorn, DJ 3000/UR and has been remixed by a who’s who of house and techno music such as James Zabiela, Kiki, Uner, Mark Broom, Claude Young, Rodriguez Jr./Youngsters, G-Pal, Gabriel and Dresden etc. His tracks appear on mix CDs by the likes of Kevin Saunderson, Trentmoller and Derrick May.

Check out Rennie Foster’s music below then listen to Brain Food this Thursday night for his exclusive guest mix!