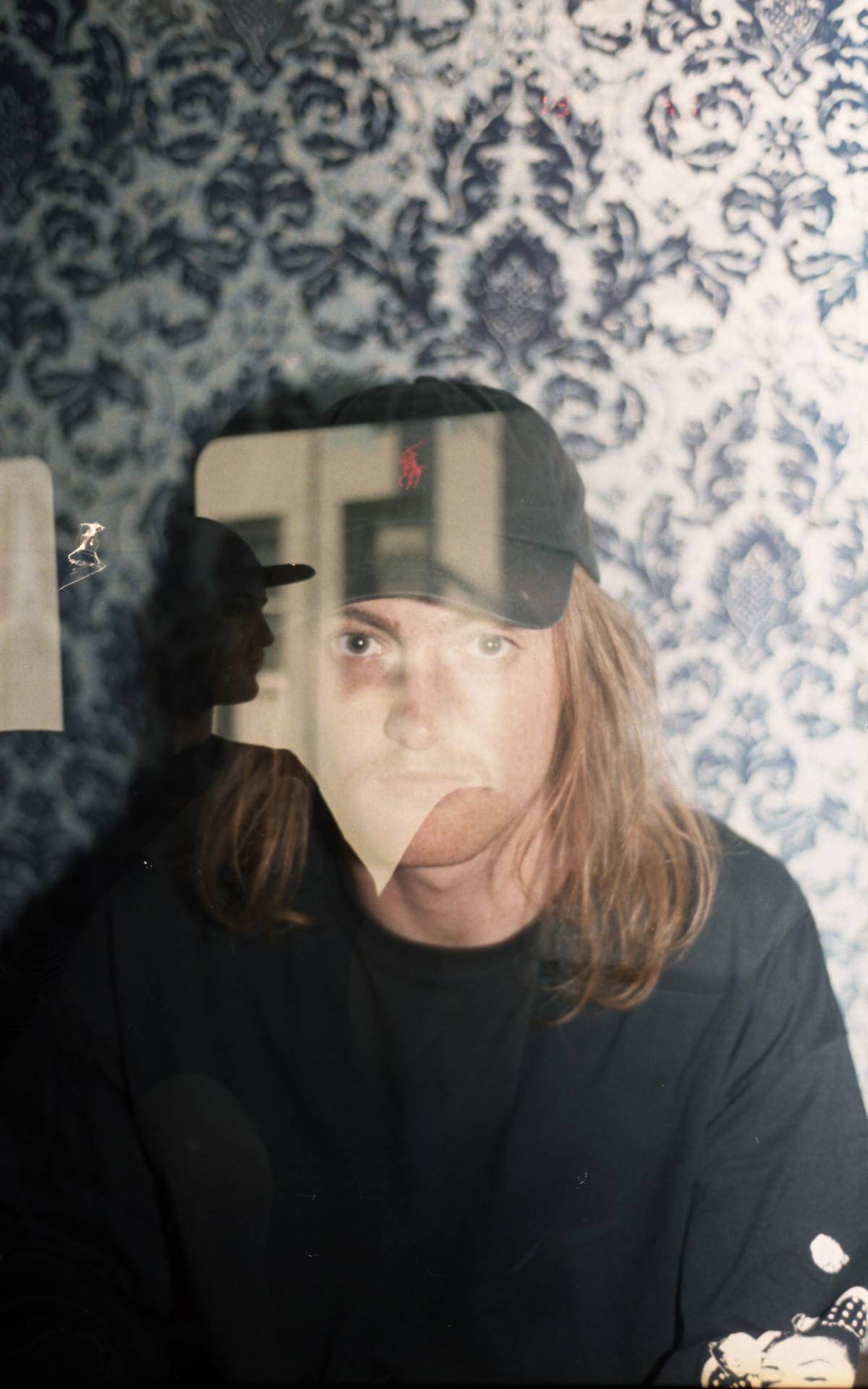 Joining us on this weeks show to take us on one of his classically deep and moody journeys, we have party squad leader and established sonic creator Peruw. Not only will he be answering some awkward questions and spinning a live mix, but he will also be playing some brand new and unreleased material!

In the inner-eastern suburbs of Melbourne resides a young artist who possesses an astonishing amount of vision and passion to have already found his place in the world of music by the ripe age of 20. Cooper, popularly known for his music as Peruw, is an up-and-coming DJ/Producer who displays a very particular style of Deep, Melodic Tech House through the music he mixes and produces, encompassing all the qualities that make up Peruw as a recognised artist.

Music has been at the forefront of Cooper’s advanced, creative mind since a very early age and plays a huge role in the early successes that the young artist has already achieved in his fresh and promising career.
His early grasp of the language of music enables him to combine rolling tech house drum beats with deep, ominous melodies, accompanied by mesmerizingly, atmospheric ambience, displaying his inspiration drawn from labels such as Lessizmore, All Day I Dream and Watergate.

Already with a few released tracks, regular gigs around Melbourne and his own weekly event showcasing local artists, Peruw is merely just entering into a very long and successful journey through underground music that will see him have a tremendous impact on artists and punters all over the world through his passion for unity and sharing beauty through sound.